Rapid rounds are ahead. 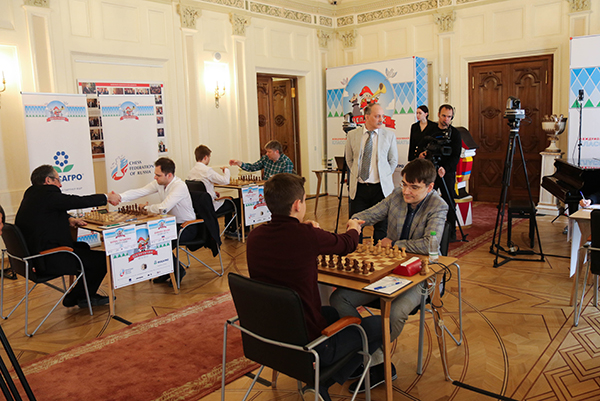 The fourth round of the Nutcracker Generation Tournament was played in the Central Chess Club on March 7.

Daniil Yuffa implemented a line with a pawn sacrifice in the Bogo-Indian Defence against Boris Gelfand. The Russian got sufficient compensation and even won back the pawn in the middlegame. After queens and rooks were traded, White managed to win another pawn, but the tendencies for a draw were too strong in the endgame with minor pieces as the bishops were of the opposite colours. Black exchanged the knights and the draw was agreed on the 42nd move.

The Symmetrical Variation of the Berlin Defence happened in the Tomashevsky - Esipenko game. The rivals were waging a manoeuvring struggle typical for this opening. Black, who had a pair of bishops, decided to organise an assault on the kingside but Tomashevsky neutralised all his endeavours with a precise play. Being absorbed in the attack, Esipenko parted a pawn but soon brought back the material using tactics. Black had to be precise in the endgame with queens and rooks but the position much simplified after the exchange of queens. A draw was agreed right after the 40th move in an equal rook endgame.

Alexey Sarana and Alexei Shirov discussed the Anti-Meran Variation. The Latvian grandmaster demonstrated a new idea (check from b6 with his queen) but spent a lot of time on thinking in a double-edged position. On the contrary, Sarana was playing very fast. White gave up the exchange to get a chance to attack on the kingside. Black preferred to return the material thus liquidating the attacking potential of the rival. Despite White having an extra pawn, the position was more or less equal as Black's pawn structure was better and his pieces were more active than White's. Sarana was precise in the endgame, exchanged the rooks and completely equalized the position. A draw was agreed on the 57th move.

A modern hybrid of the Catalan Opening and the Queen's Indian Defence took place in the Lomasov - Najer encounter. Black had a chance to open up the play on the kingside but was a bit slow, which allowed White to start actions on the opposite part of the board. Lomasov took control over the c-file and got a comfortable play. Before the time control, Semyon won a pawn with the help of an unexpected tactical blow and got a decisive advantage in steps. After the queens were traded, White successfully converted the extra pawn in the knight vs. bishop endgame.

Semyon Lomasov not only celebrated his first victory in the tournament but also helped his team equalize the score which is 16-16 now.


Two rounds of rapid chess will be held on March 8-9. 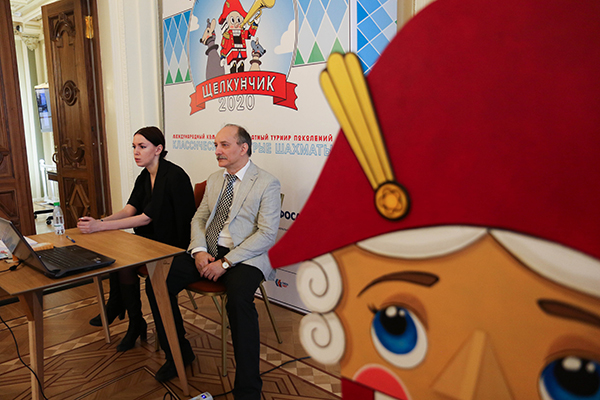 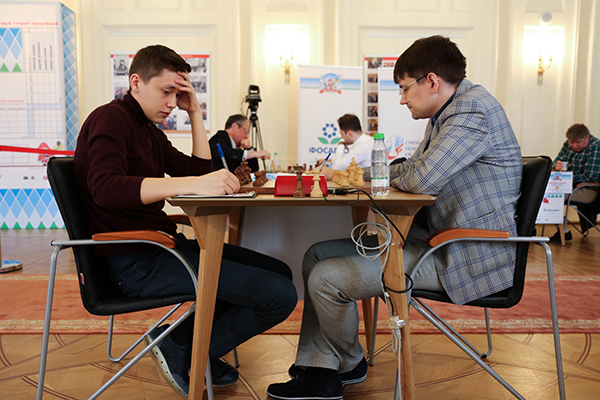 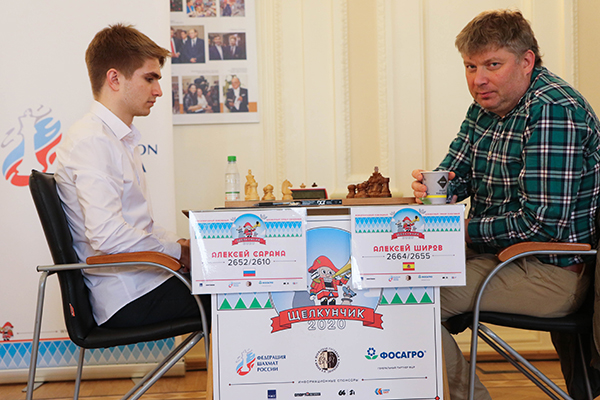 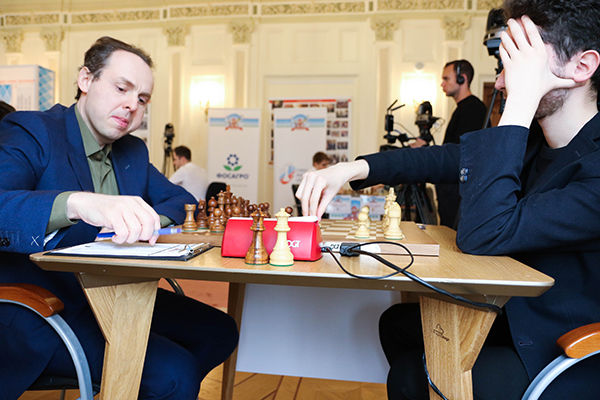 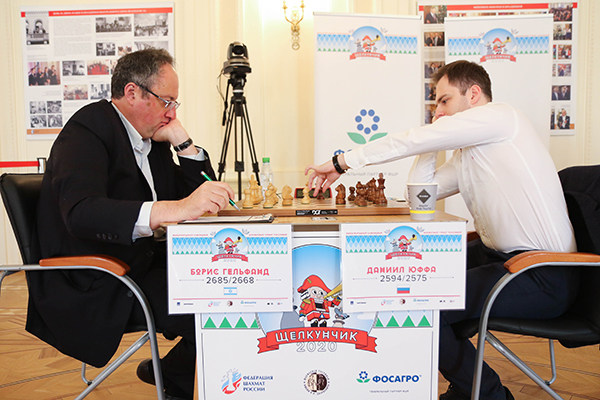 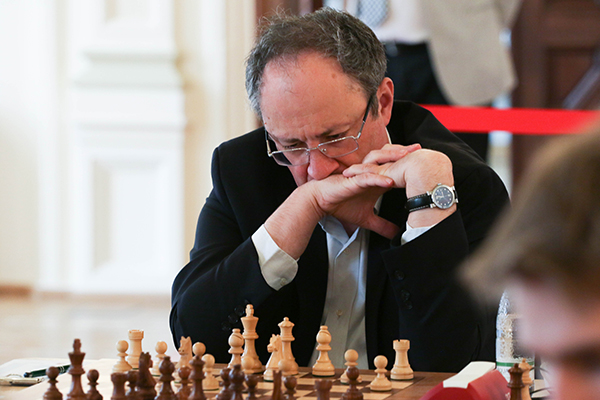 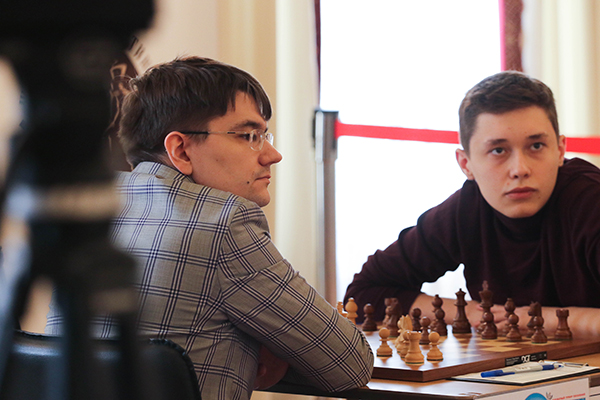 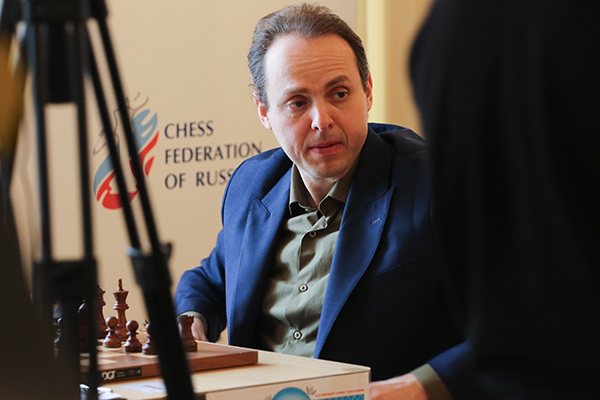 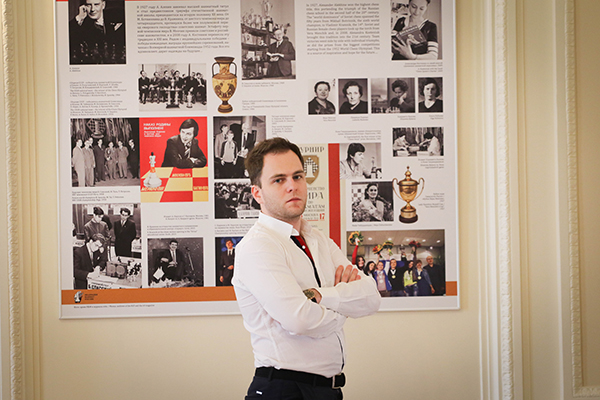 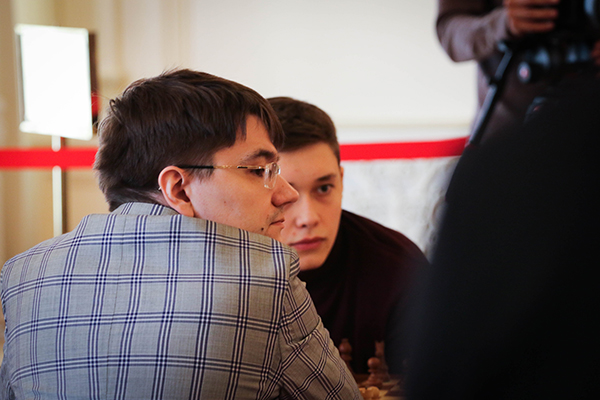 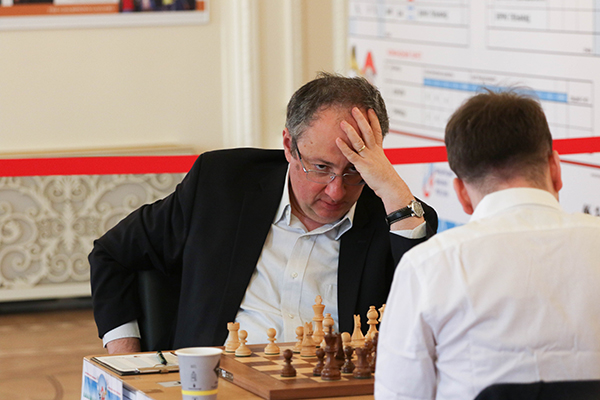 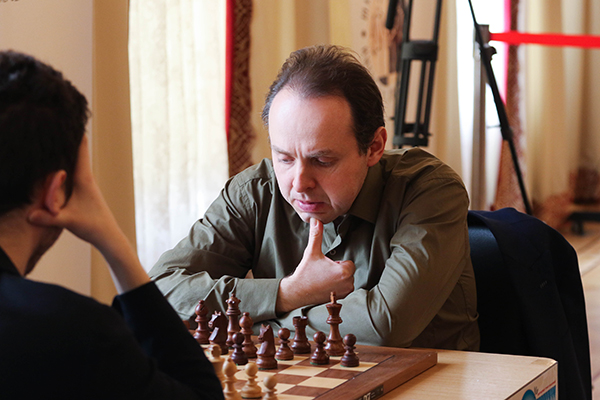 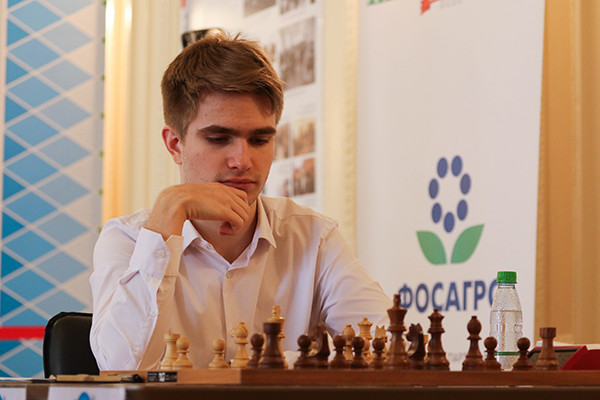 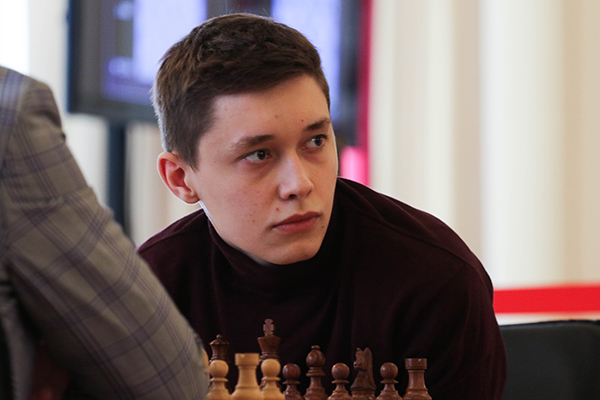 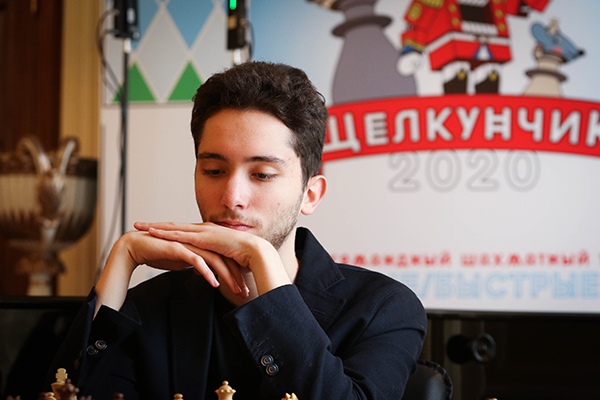 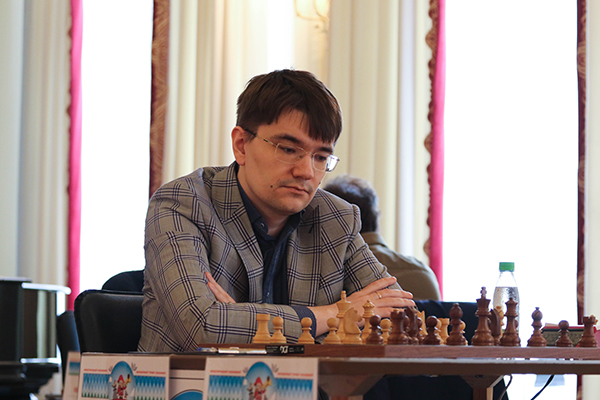 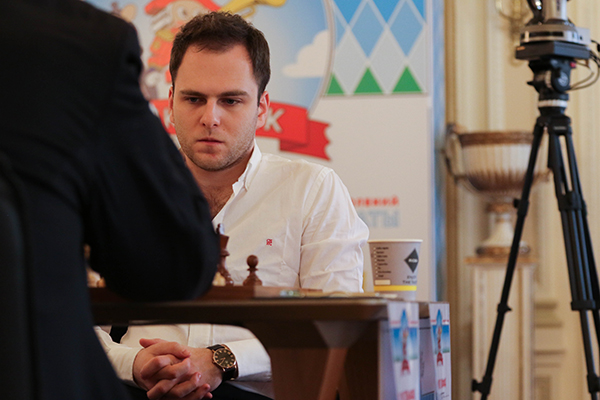 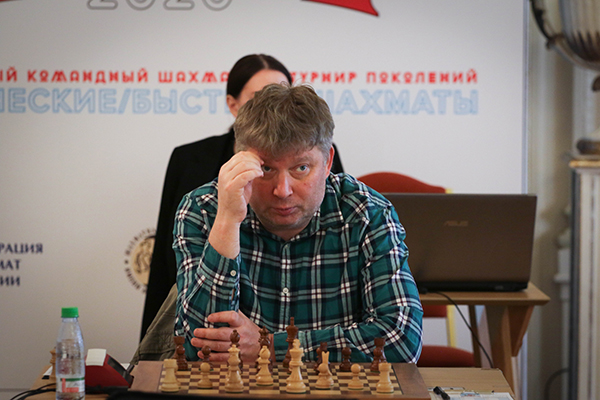