Kings defeated Princes 5-3 in Round 1. 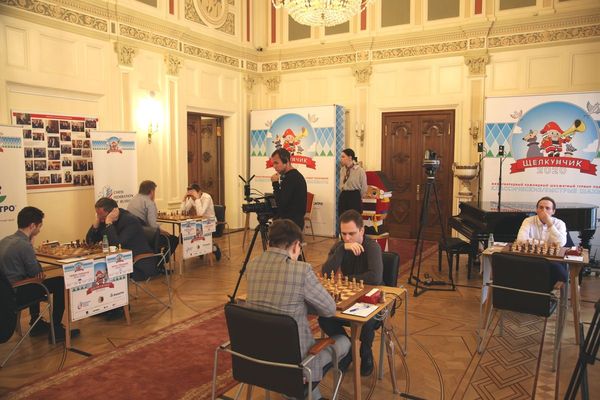 The first round of the Nutcracker Generation Tournament was played in the Central Chess Club on March 4.

Alexei Shirov offered a pawn sacrifice to Andrey Esipenko in a relatively rare line of the Ruy Lopez. The younger player denied it without thinking twice. As the Latvian grandmaster told after the game, the 11th move happened to be quite unexpected for him while Andrey was following his home preparation. After serious speculations, White opted for the most solid and not very ambitious continuation. Soon Black achieved equality with a precise play. A draw was agreed after the 40th move (draw negotiations before this move are not permitted).

Evgeniy Najer and Alexey Sarana were fighting a battle in the Najdorf Variation with 6.h3. Evgeniy achieved a clear positional edge after the opening and then won a pawn. However, being short of time, Najer lost track of play by the 30th move. First, he wrongfully traded a pair of rooks and then voluntarily withdrew his queen to the corner of the board thus allowing his opponent to activate his pieces. Sarana restored material balance, and the grandmasters agreed to a draw right after the time control.

The most experienced participant of the tournament Boris Gelfand also missed his chances in the game with the youngest player of the event Semyon Lomasov. Boris was handling the Rossolimo Sicilian with 3...g6 quite originally, while his opponent was acting not very precisely. Step by step, Black grabbed the initiative and could have achieved a serious edge if he had played 26...d4! instead of 26...Nf6?! By playing 27.Kf1! Lomasov managed to set a defence and held an unpleasant position.

The Russian champion Evgeny Tomashevsky brought the victory to the Kings having defeated Daniil Yuffa as Black. Needless to say, it was the most exciting game of the first round. Approximately after the 10th move, both players started to act by themselves in a very complicated and dynamic position with all pieces on the board. Then White achieved the two-bishop advantage, however, the youngest of the Kings managed to get a counter play, having created threats on the kingside, and also set a camouflaged trap. Yuffa didn't notice this threat and missed a speed march of the central pawn е6-е5-е4! (Position of the Day), after which White's position became very tough. Black won a piece and managed to convert it after a long fight. 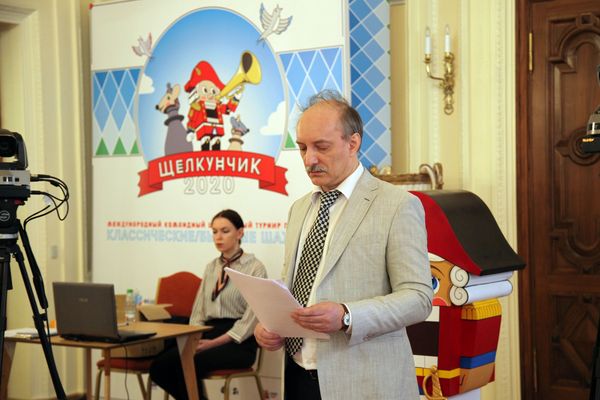 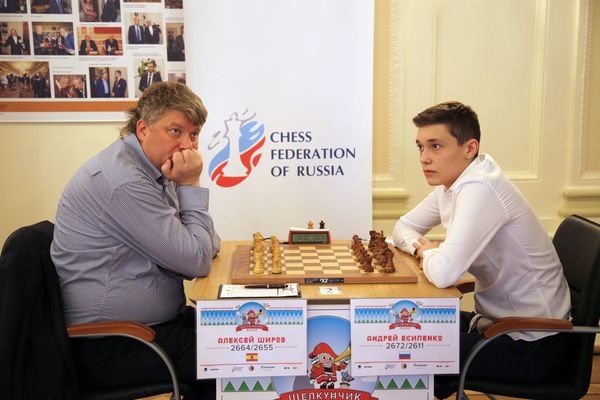 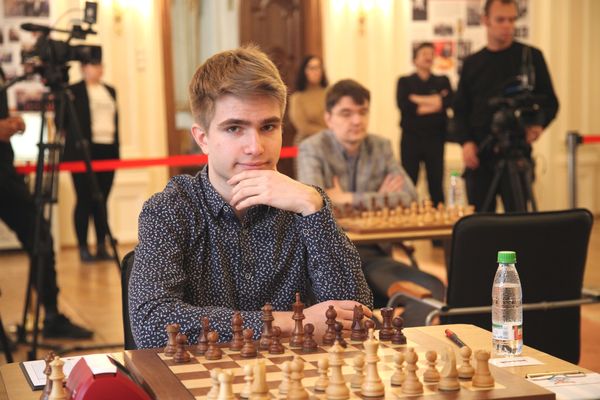 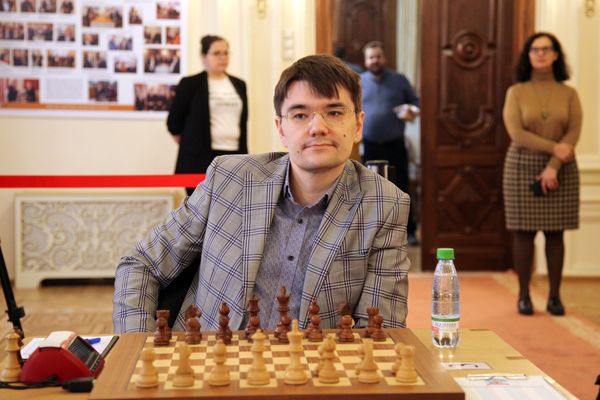 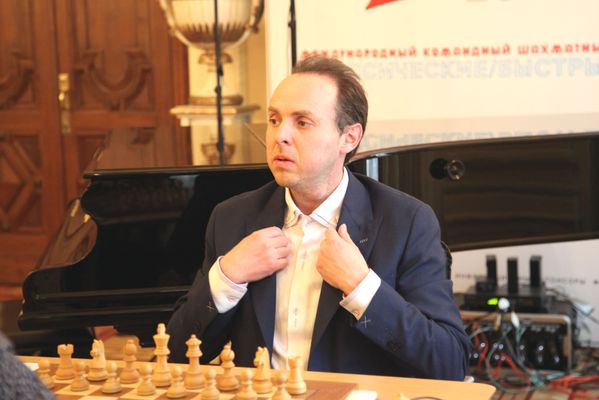 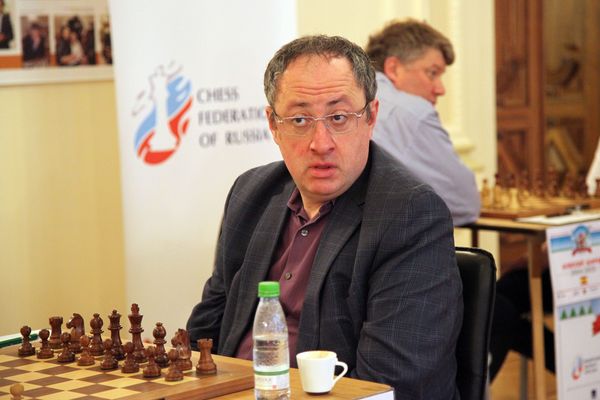 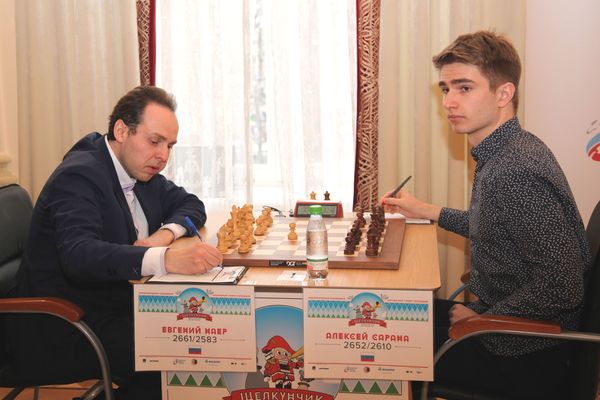 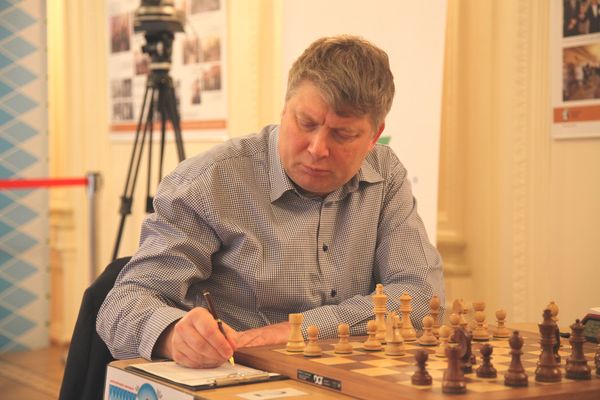 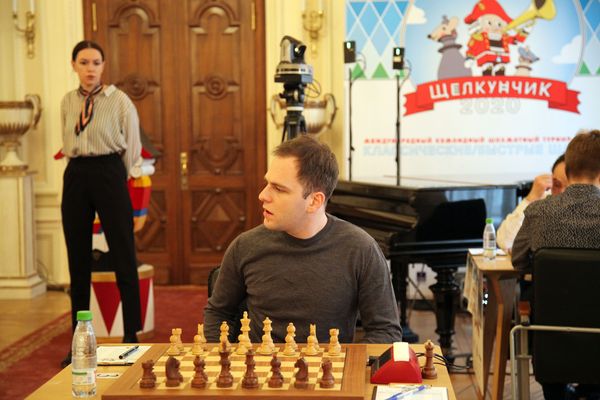 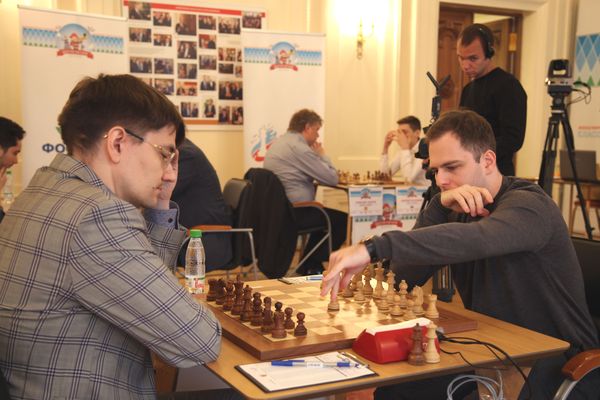 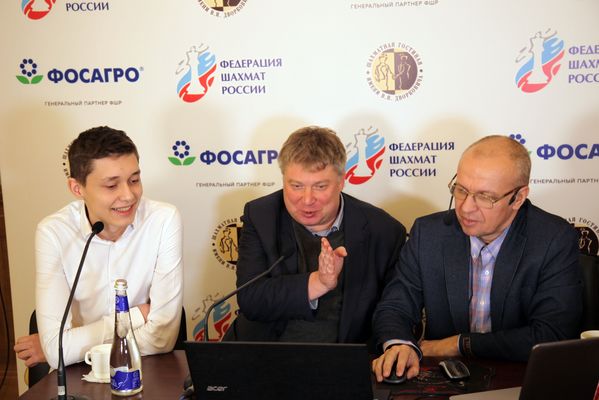