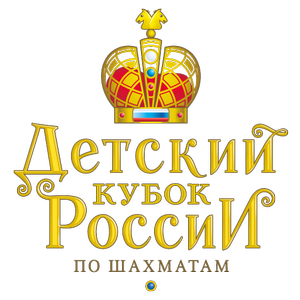 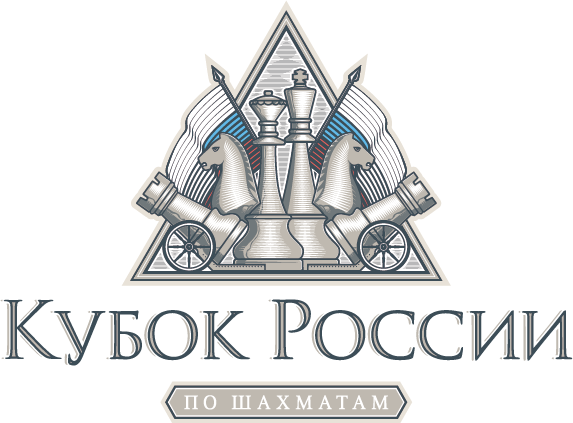 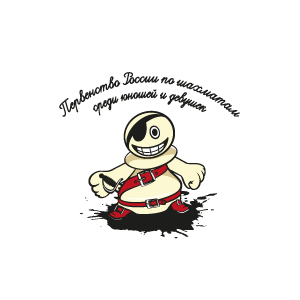 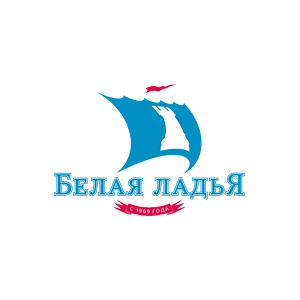 Moscow to Host "We Remember" Festival

It is dedicated to the memory of the outstanding players and coaches of Russia. 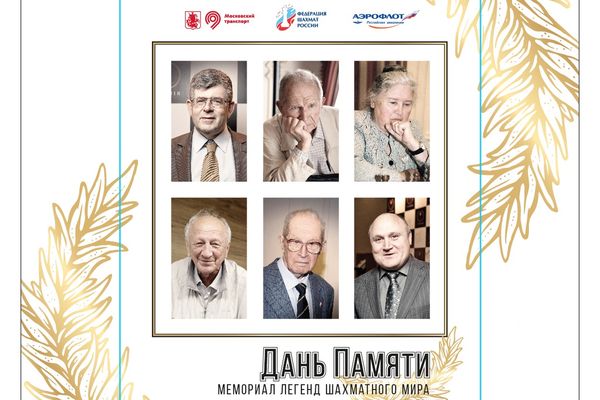 On 10-15 December, the Central Chess Club named after Mikhail Botvinnik is hosting a team tournament dedicated to the memory of the merited USSR chess coach Mark Dvoretsky (1947-2016). Grandmasters Aleksey Dreev, Vadim Zvjaginsev, Alexander Riazantsev, and Ivan Popov fly the banners for the M. Dvoretsky's Disciples team. Their opponents are members of the Junior Team of Russia, consisting of GM Arseniy Nesterov and IMs Volodar Murzin, Rudik Makarian, and Aleksey Grebnev.

Likewise, there are yet another two competitions that are taking place in Yaroslavl on December 1-8 as part of the "We Remember" festival: 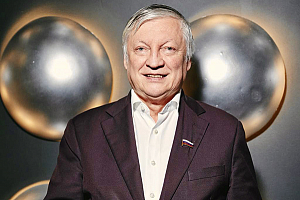 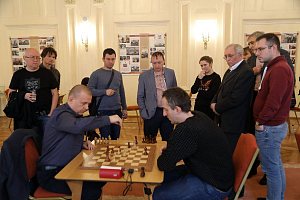 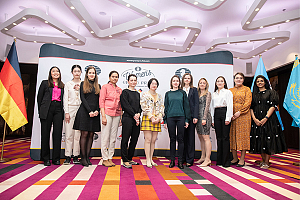 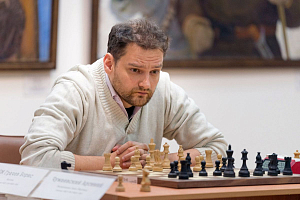 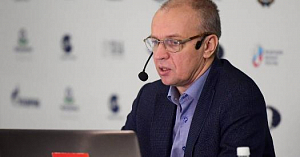 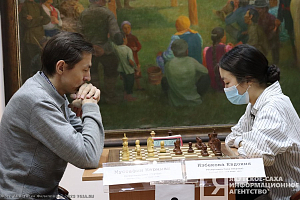 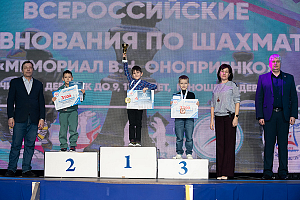 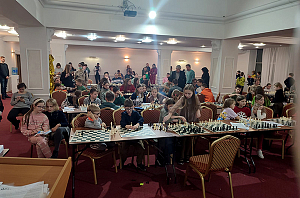