The winner is Tagir Salemgareev 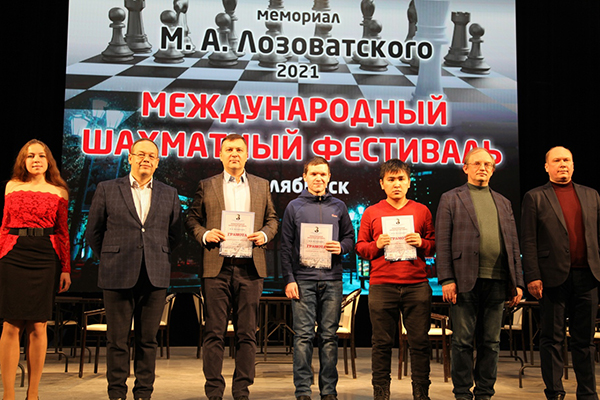 70 players from 10 national federations, including 25 grandmasters, competed in the A Tournament.

Information and photos by Natalya Lastochkina 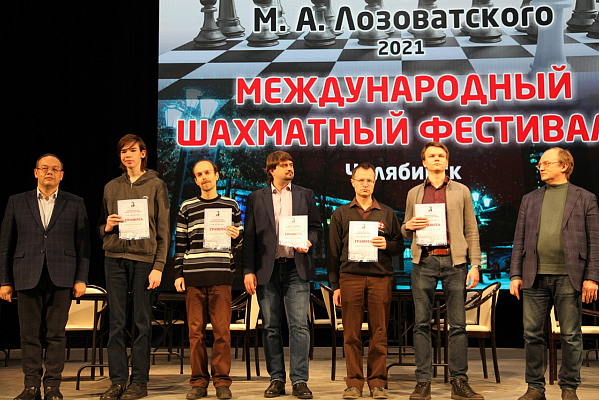 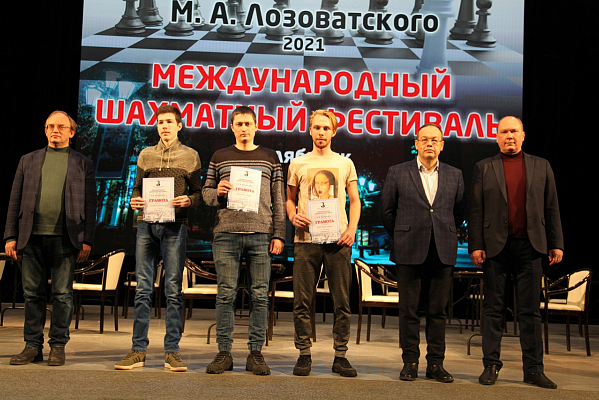 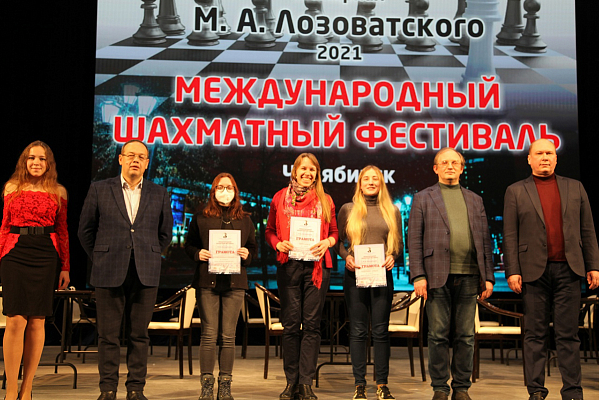 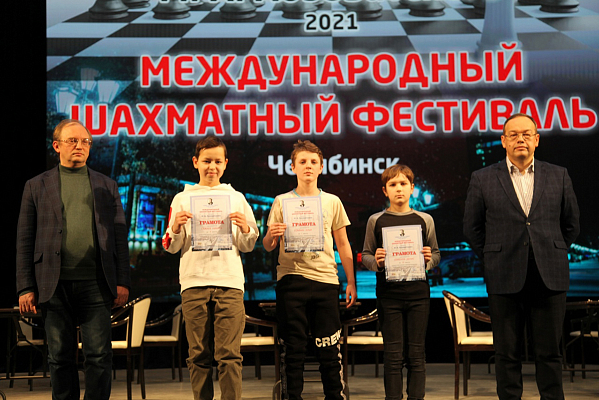 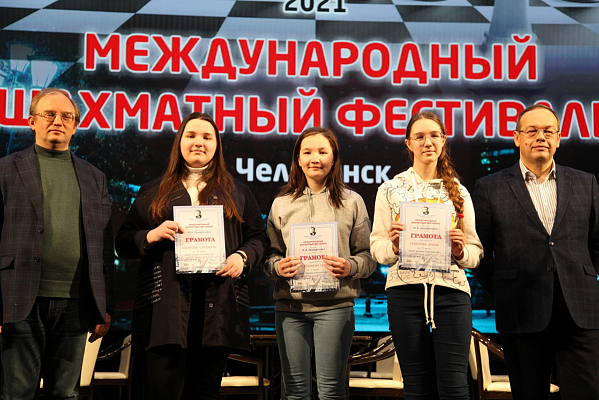 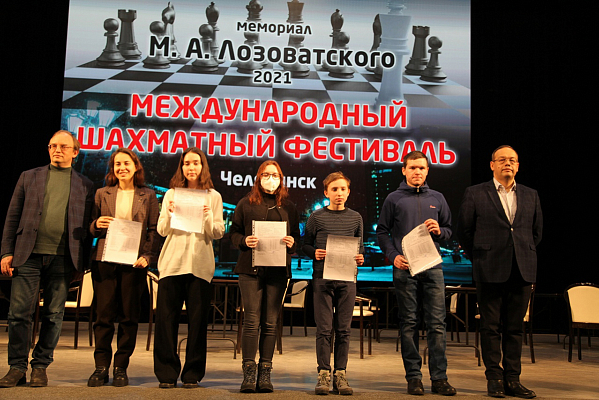