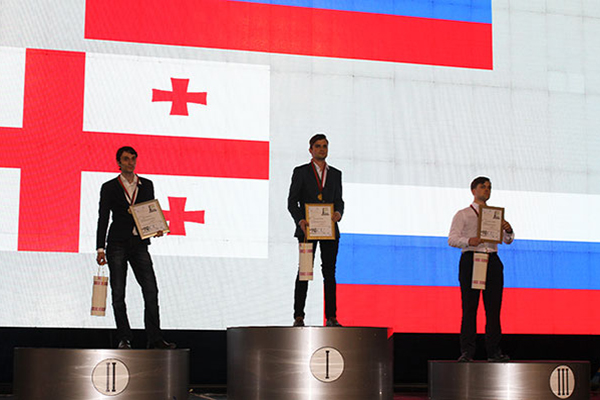 The European Individual Championship 2017 is a qualification event for the next World Cup. According to FIDE regulations and the decision of the ECU Board, 22 best players, including the Russians Maxim Matlakov, Vladimir Fedoseev, Alexander Motylev, Boris Grachev, Vladislav Artemiev, Daniil Dubov, and Evgeny Tomashevsky have qualified.

"The Russian Chess Federation is glad that Maxim Matlakov, a young and promising chess player, became the European Champion. We hope to see him progressing hereafter. Now we consider Matlakov as a potential member of the Russian national team. We are also happy for Vladimir Fedoseev. The Petersburg chess school is showing its best, and we conrgatulate them on it".