Two decisive rounds will be played on September 6. 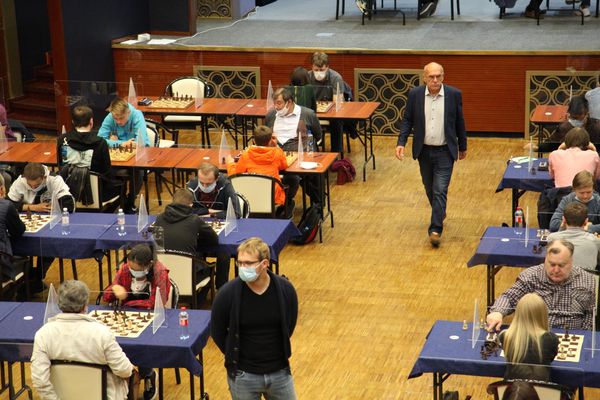 Nine rounds of the Igor Kurnosov Memorial, a stage of the Russian Rapid Grand Prix stage, were played in Chelyabinsk. Maxim Matlakov and Mikhail Demidov are leading the race with 7.5 points out of 9. They are to face each other in the tenth round. Vladislav Artemiev, Sanan Sjugirov, Nikita Vitiugov, and Igor Lysyj are half a point behind. Fifteen players have got 6.5 points.

The final two rounds will be held on September 6.