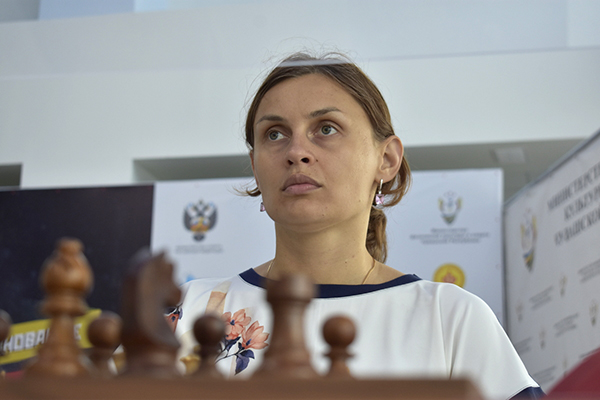 On the 4th of July, the eighth round of the Higher League of the 74th Russian Championship and the 71st Russian Women's Championship was played in Cheboksary.

Having defeated Evgenija Ovod (Leningrad region) and scored 7.5 points, Marina Giseva (Moscow region) became the winner of the women's tournament with one round to go. Anastasia Bodnaruk (Saint Petersburg) and Daria Voit (Moscow) are 1.5 points behind. 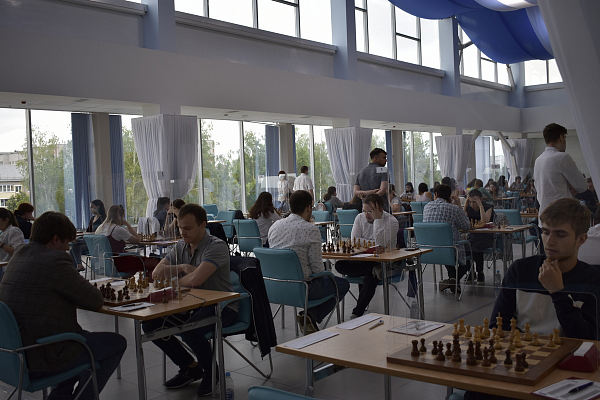 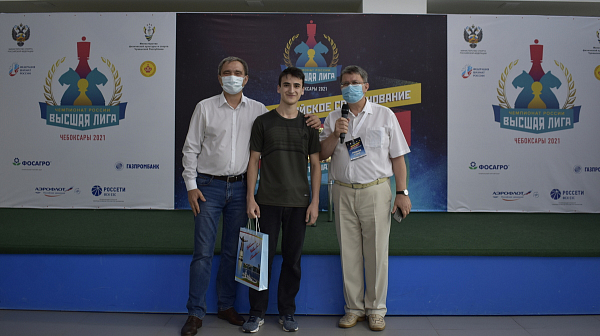 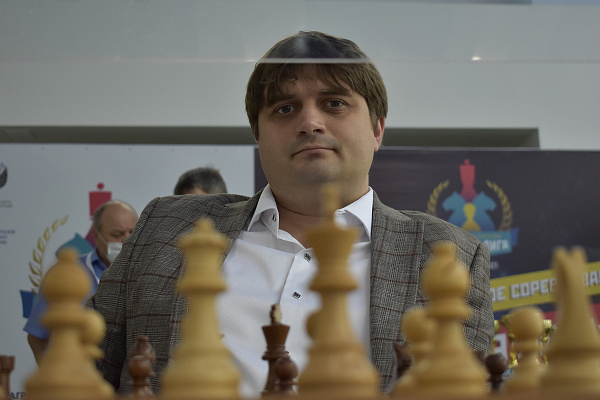 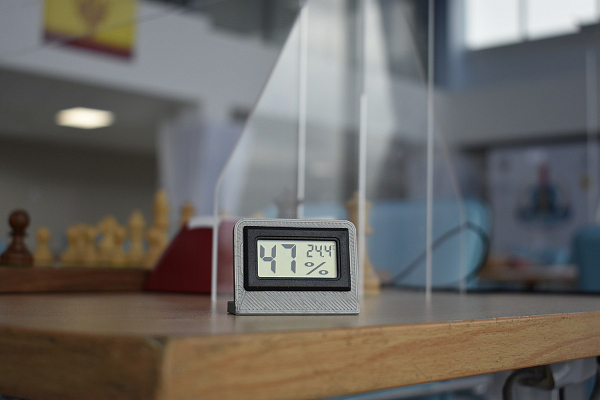 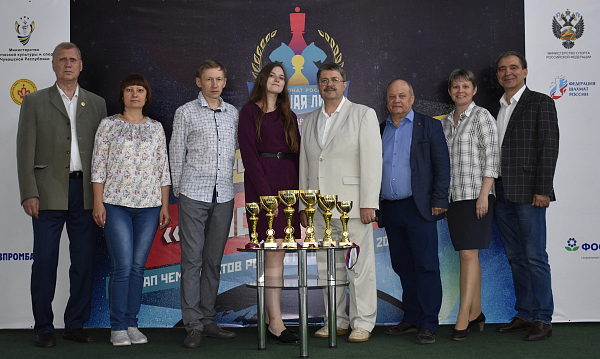