Caruana, Nakamura, Aronian, and Vachier-Lagrave to play in GCT final. 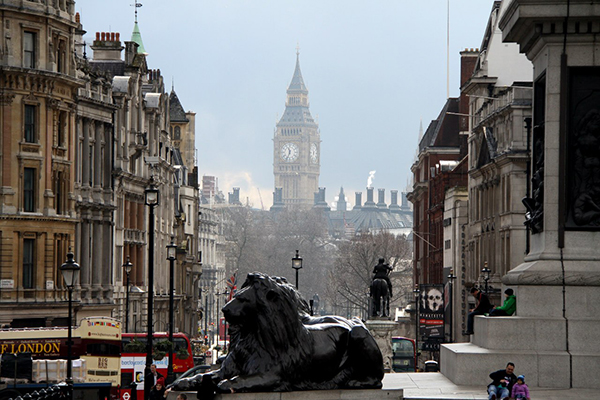 A new large-scale chess event begins in London next week: the finale of the 2018 Grand Chess Tour with Fabiano Caruana, Hikaru Nakamura (both from USA), Levon Aronian (Armenia), and Maxime Vachier-Lagrave (France) will be held on December 11-17.

After two classical games on December 11-12, play switches to Rapid & Blitz on December 13. The winners then go through to the 3-day Final, held at the traditional Olympia London venue on December 15-16 (Classical) & 17 (Rapid & Blitz). There will also be a Third Place Playoff.