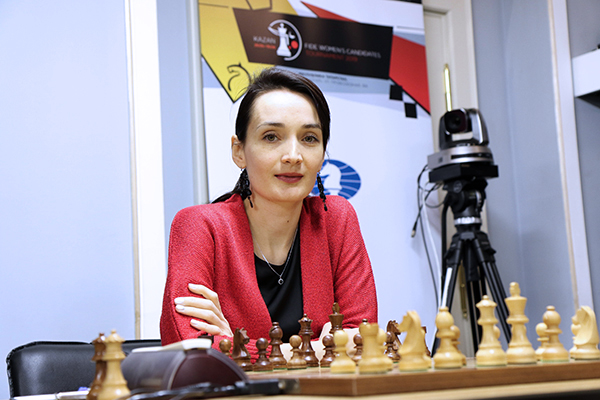 In final, the Russian Kateryna Lagno took the lead against Hou Yifan (China) by 3 points, but the former women's world champion managed to make a comeback and equalised the score in the "1+1" games.

The first game of the tiebreak match finished in a draw, and then Hou Yifan lost the second one by mouseslipping the rook. Kateryna Lagno won the match 6.5-5.5 and the third GP leg.

Congratulations to the Russian players on their successful performance!

The final fourth GP stage will start on July 15.


The Grand Prix consists of four legs with a total of 21 participants. Each of the 21 players participates in three of the four legs.