The event will take place in Berlin on 3-17 February. 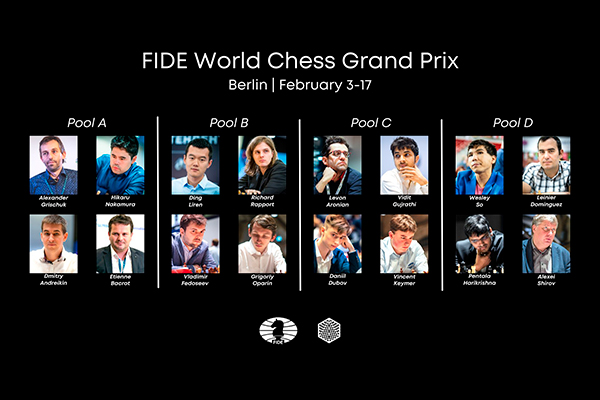 At the group stage, the participants will compete in four double-round-robin tournaments, with only the winners of each pool advancing. Both the semi-finals and final will consist of two regular time limit games, plus tie-breaks if needed.

In total, there will be three legs of the FIDE Grand Prix Series 2022: two in Berlin and one in Belgrade. Two winners of the Series will qualify for the Candidates Tournament that will take place later in 2022. 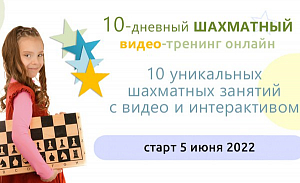