Fourth Game of World Cup Final Ends in a Draw

Tie-break match to be played on September 27. 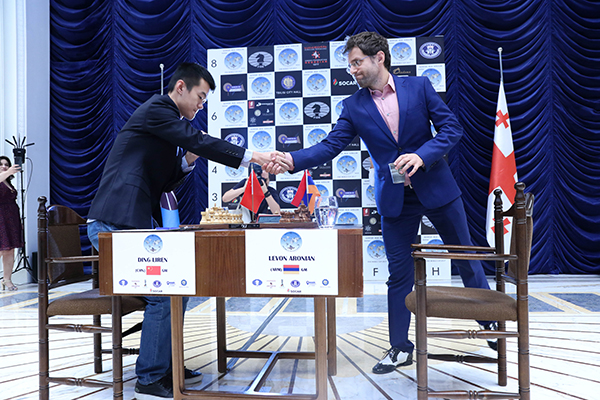 On September 26, the fourth game of the World Cup final match between Levon Aronian (Armenia) and Ding Liren (China) was played in Tbilisi. The Chinese player had white pieces.

Black got a very promising position after the opening and won a pawn, bur the Chinese grandmaster managed to save the situation to make a draw.

A tie-break match and the Closing Ceremony will take place on September 27. Levon Aronian will play with white pieces in the first rapid game. 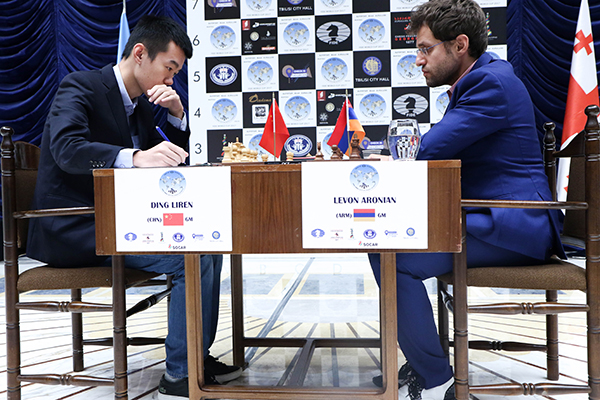 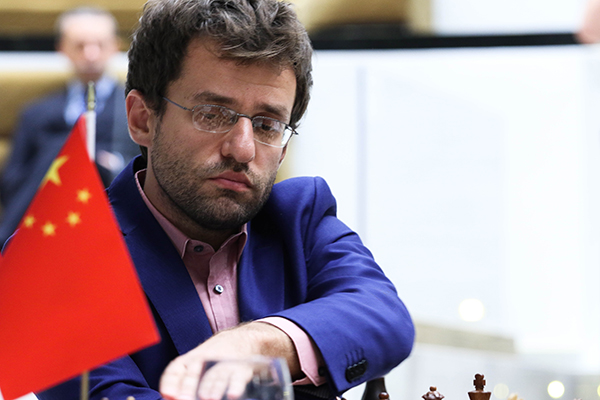 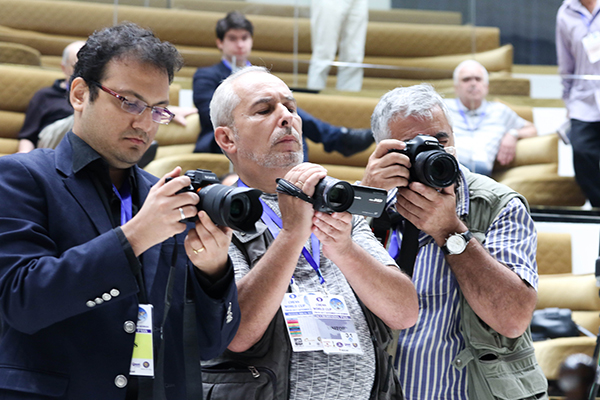 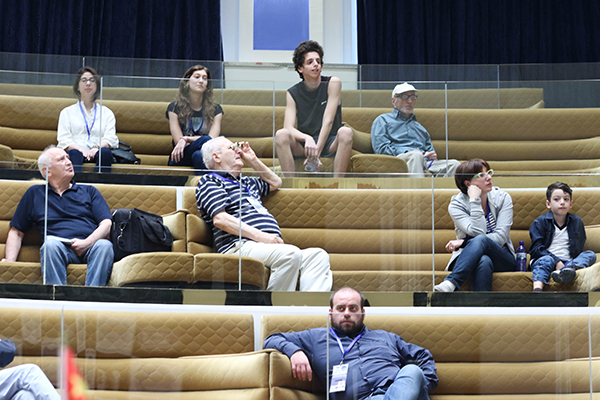 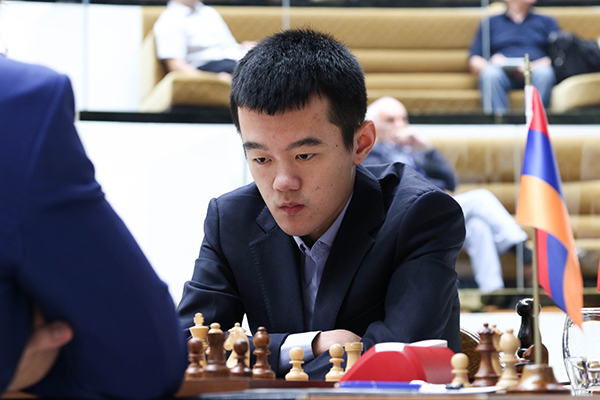 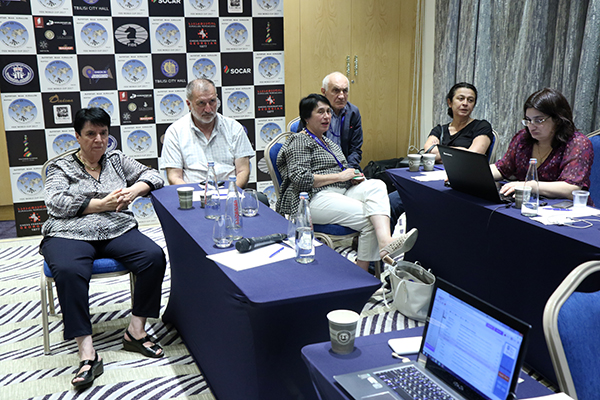