A duel with Magnus Carlsen is scheduled for November-December 2021. 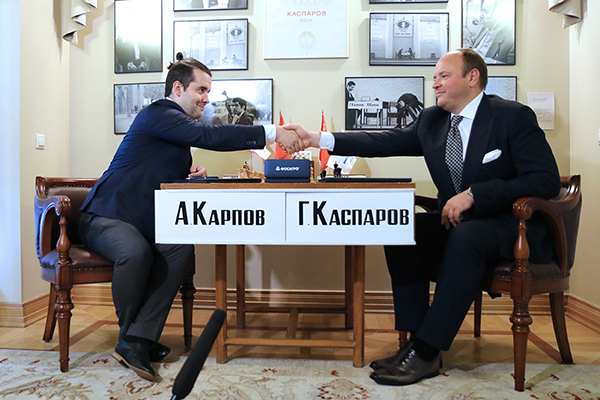 PhosAgro Group, a Russian vertically integrated company and one of the world's leading manufacturers of phosphorus-containing fertilizers, has become Russian GM Ian Nepomniachtchi’s strategic partner, who won the Candidates Tournament and will contest for the world chess crown. The sponsorship agreement signing took place on June 9 at the Chess Museum of the Chess Federation of Russia.

Two years ago, going into the first leg of the FIDE Grand Prix in Moscow, PhosAgro had promised a sponsorship contract to any home grandmasters who would not drop out of the contest for the world chess champion title in the Candidates Tournament based on their results of the Grand Prix series. This support helped Ian score a landslide victory in Yekaterinburg.

As the ceremony began, Andrey Guryev congratulated Ian Nepomniachtchi on this victory and a high state award that he had received, namely the Medal of the Order for Merit to the Fatherland of 2nd degree:

— PhosAgro's long-term efforts on promoting and popularizing chess aim at returning the world chess crown to Russia. It goes without saying that we will continue collaborating with the leading Russian GM to give him the most comfortable conditions to gear up for the world champion title match. I am confident this high goal is not beyond Ian’s reach!

— I would like to thank PhosAgro for their support of my preparation for the Candidates Tournament - it was important indeed. Thanks to this support, it was possible to hire more coaches, the backbone of which will stay with me. I am very happy that this collaboration does not stop. I am also grateful to the Chess Federation of Russia. I hope I will be up to fans’ expectations. 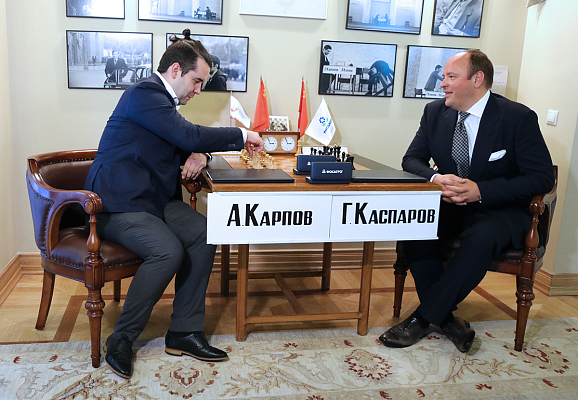 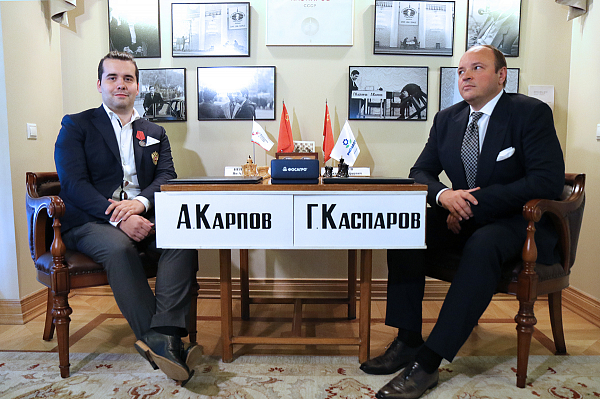 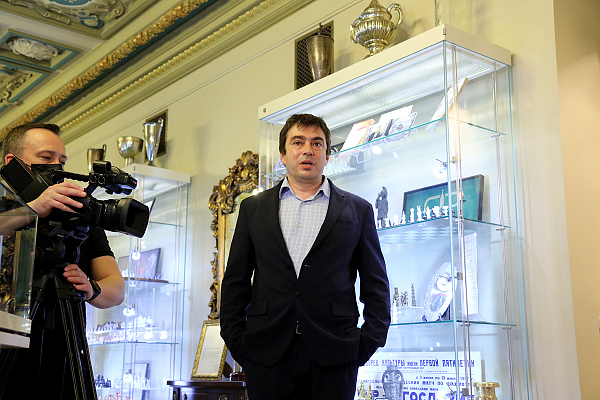 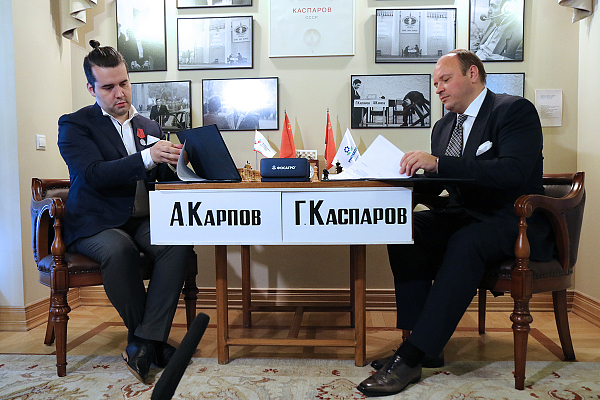 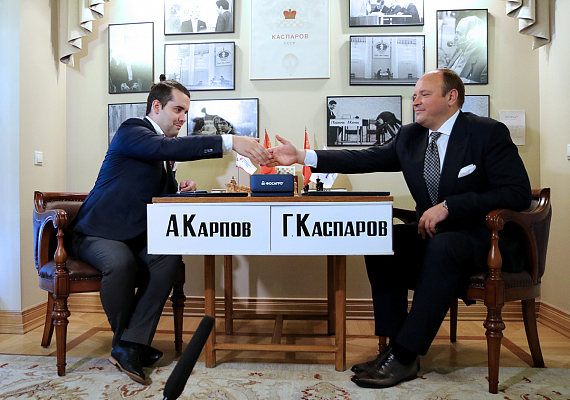 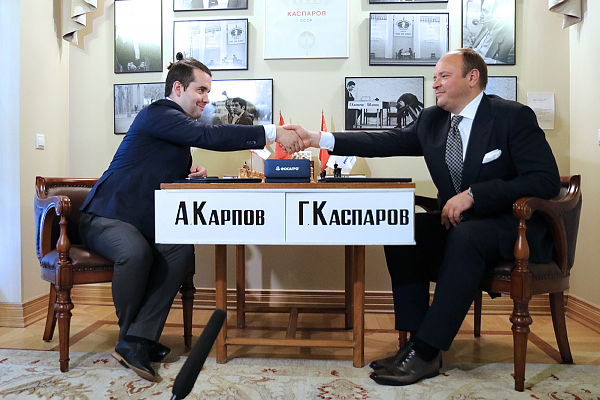 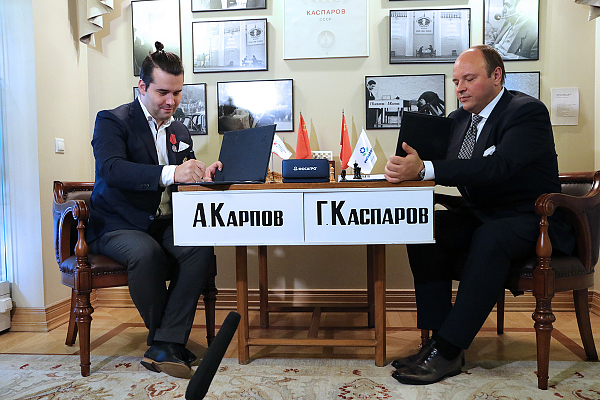 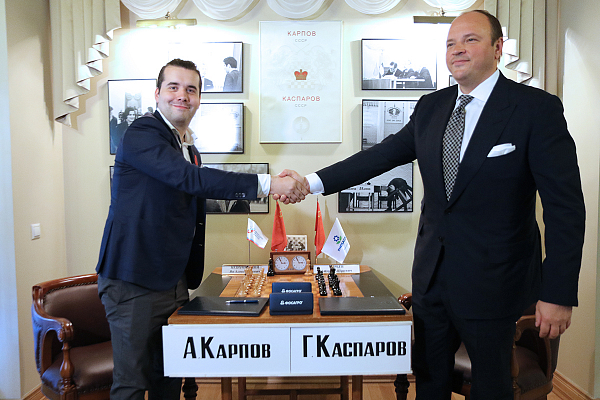 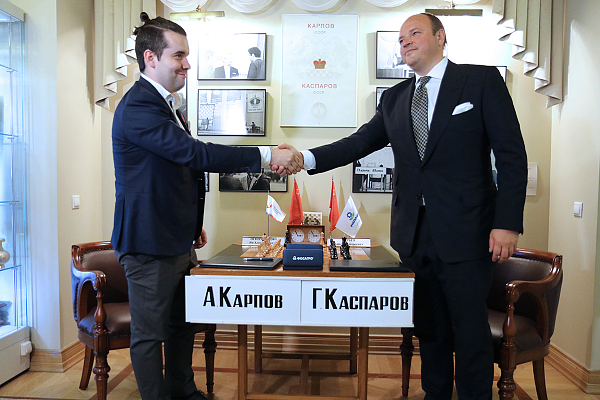 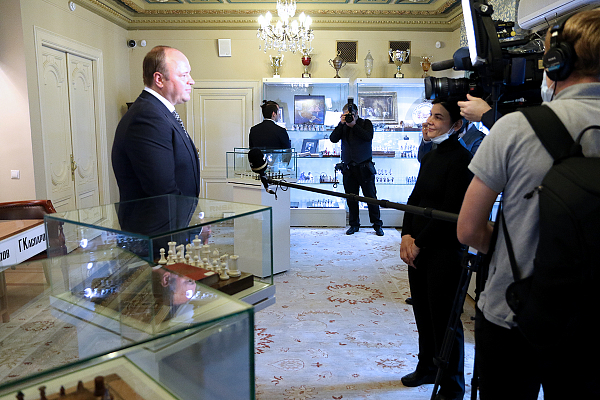