Five Rounds of World Youth U16 Olympiad Played in Turkey 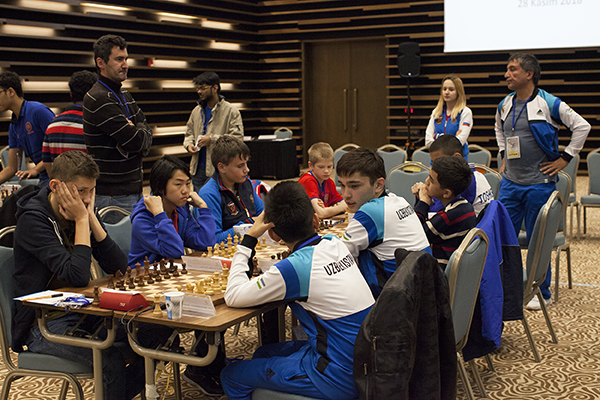 The fifth round of the World Youth Under-16 Olympiad was played in Konya, Turkey. The Russian national team lost to Uzbekistan 1-3 (Andrey Esipenko and Stefan Pogosyan made draws, while Dmitry Tsoi and Volodar Murzin were defeated).

The Russians have scored 7 match points. Belarus and the USA are 2 points ahead, while five teams have got 8 points.

The Russian team will play with Greece in round 6. 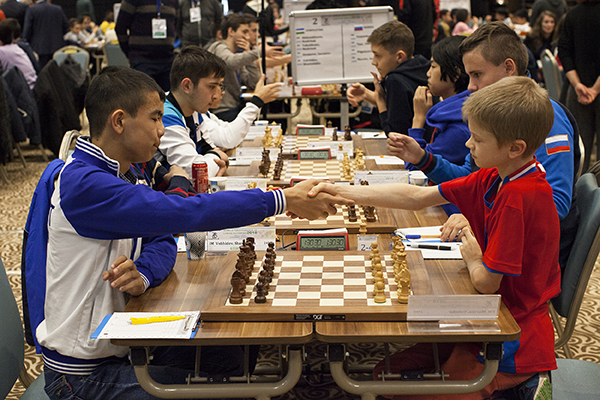 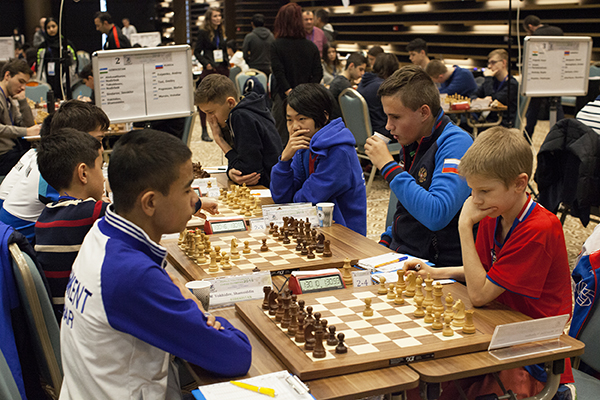 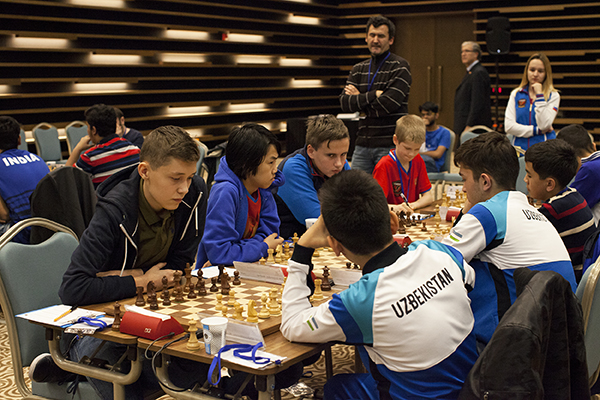 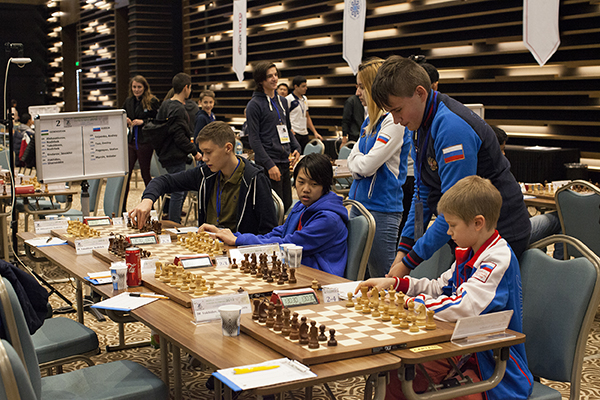 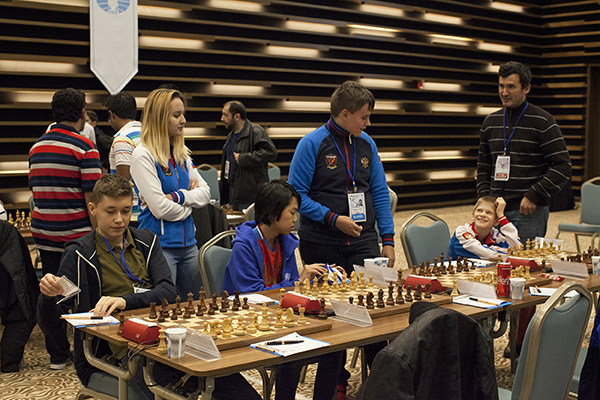 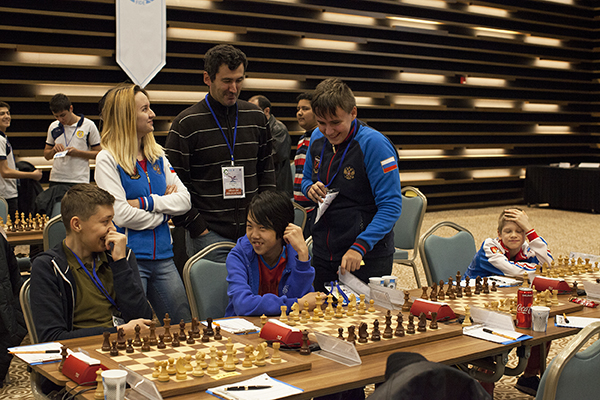 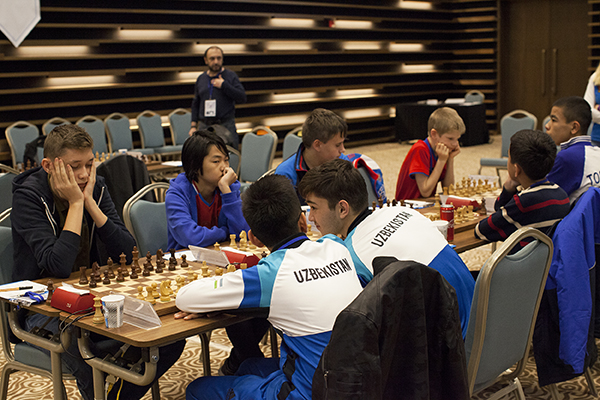