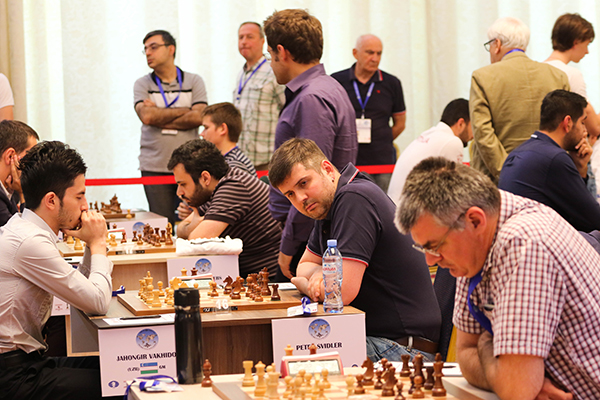 On September 3, the first games of the first round of the FIDE World Cup were played in Tbilisi. The majority of rating favourites won their games. The Russians Vladimir Kramnik, Alexander Grischuk, Peter Svidler, Ernesto Inarkiev, Aleksey Dreev, Maxim Matlakov, Evgeniy Najer, and Vladislav Artemiev are among them.

Yaroslaw Zherebukh (USA) did’t arrive in Tbilisi, that’s why his opponent and compatriot Alexander Onischuk (who celebrates his birthday on September 3) has qualified to the second round automatically.

On September 4, the second games of the first round will be played.

A big report will be published at our website after the 1st round finishes. 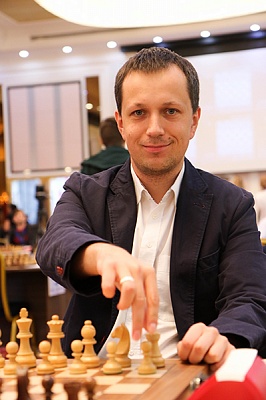 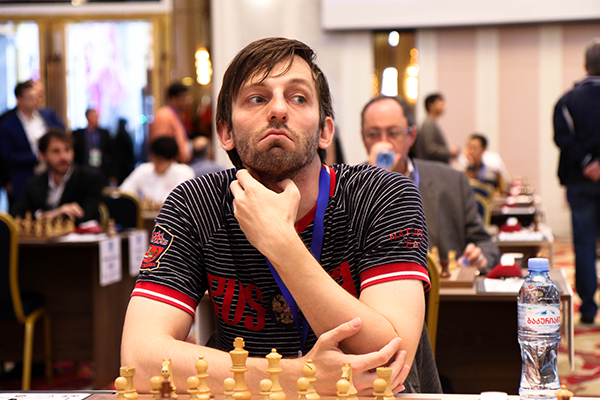 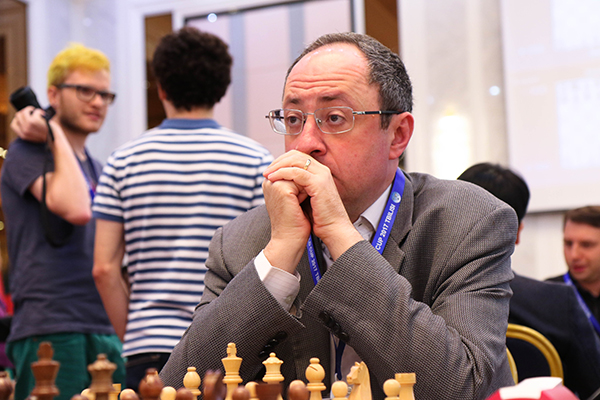 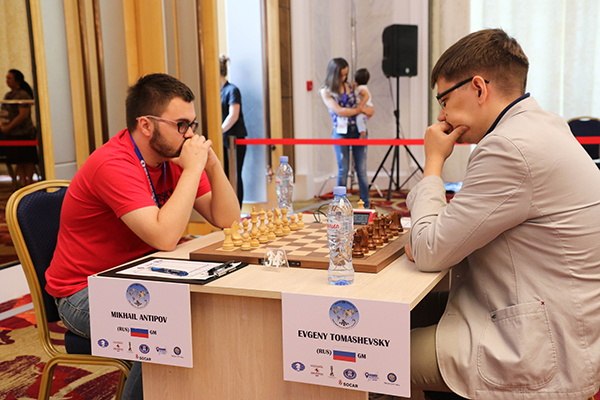 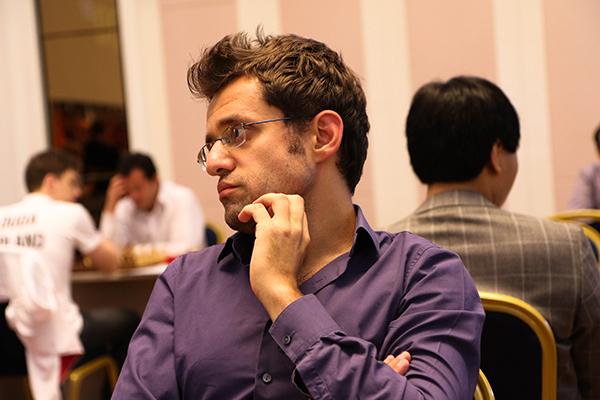 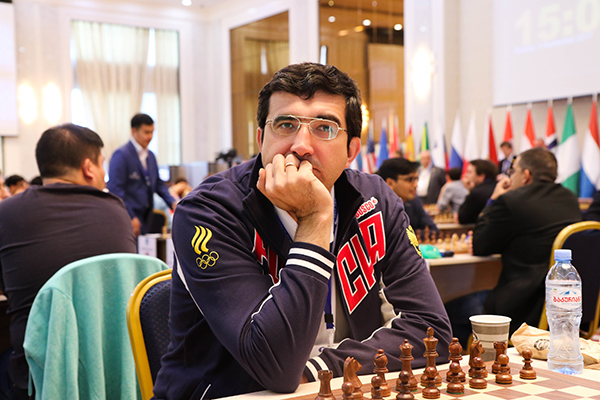 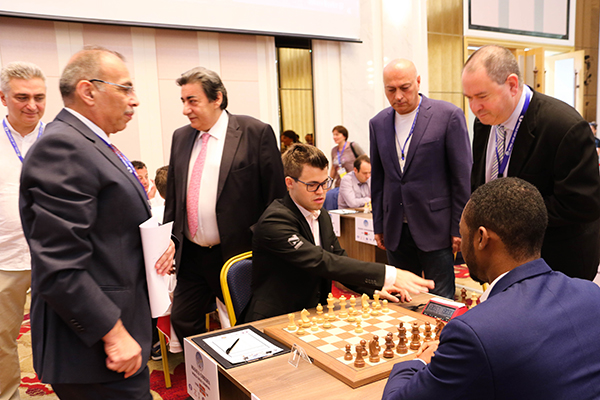 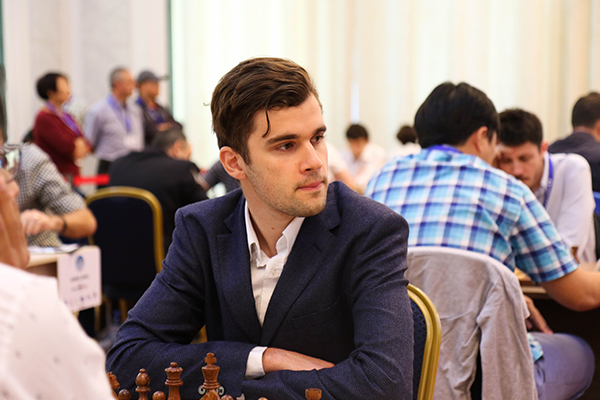 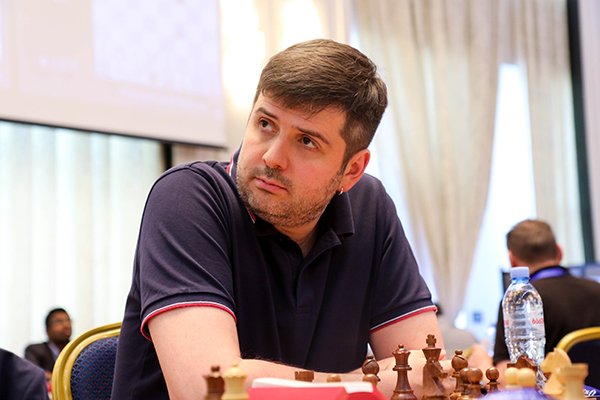 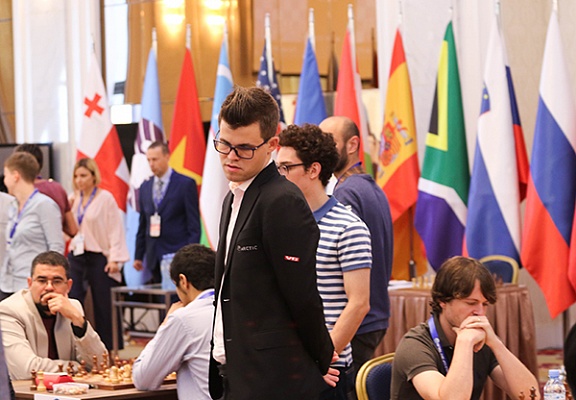