The event will take place from July 22 till August 30. 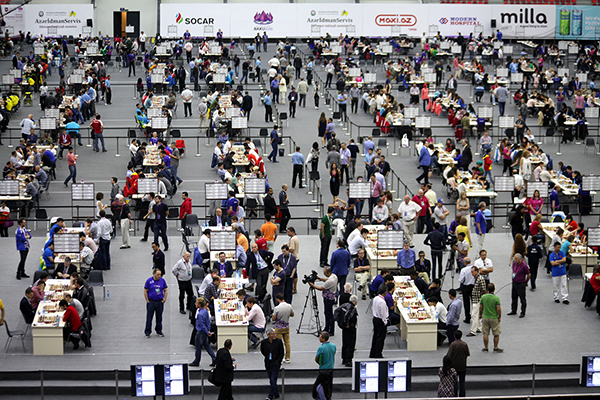 
The International Chess Federation has announced a new major competition: the FIDE Online Olympiad 2020, which will be held between July 22nd and August 30th, 2020.

The Online Olympiad is a national teams event in which all federations affiliated to FIDE have the right to participate. Each team will consist of six players, in a mixed format with at least 1 U-20 player, two women, and 1 U-20 girl.

The teams may have up to six reserves, plus a team captain.

The time control for this event will be 15 minutes + 5 seconds increment per move.

The event will consist of two main stages: the “Divisions stage”, and the Play-offs stage, from Round of 16 to the final.