The winner is Ian Nepomniachtchi. 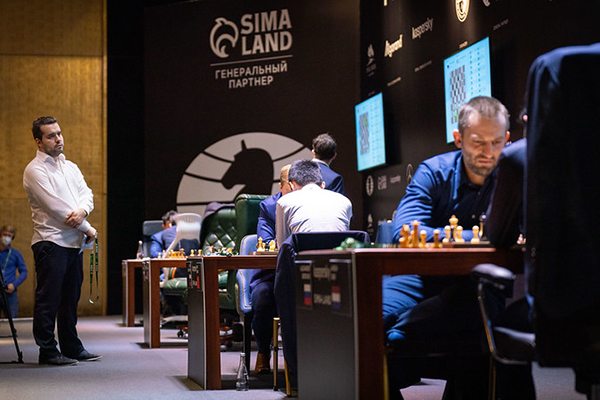 
The final 14th rounds of the FIDE Candidates Tournament was played in Yekaterinburg on April 27. The first symbolic moves were made by an attacking midfielder for Russian club Ural Yekaterinburg Eric Bicfalvi, FIDE managing Director Dana Reizniece-Ozola, and Director of the Golden Section Foundation Inna Delyush.

Ian Nepomniachtchi, who had secured the tournament victory with one round to spare, had the black pieces against Ding Liren. The Russian opted for a sharp line, in which Black gives up two minor pieces for the rook and two pawns. As Ian confessed after the game, he had mixed up the line, so the endgame without queens had turned out to be tough for him. Ding Liren converted his advantage precisely and won on the 35th move.

Maxime Vachier-Lagrave defeated Wang Hao in 29 moves: White managed to get a comfortable edge in the Berlin endgame. The Chinese grandmaster defended his position imprecisely, missed a tactical blow and immediately resigned. At the press conference, Wang Hao announced that he would abandon professional chess.

Kirill Alekseenko defeated Anish Giri with the black pieces in a long and tough struggle. Black gained initiative after the opening. Giri played too hazardously in a time trouble, weakened his king and lost a pawn without enough compensation for it. White still had chances to survive, but he didn't defend in the best way. Black won on the 56th move.

The longest game of the rounded Caruana vs Grischuk ended in a draw. White maintained pressure throughout the whole game, but Black was defending very well and managed to hold a tough endgame.


Information and photos by Eteri Kublashvili 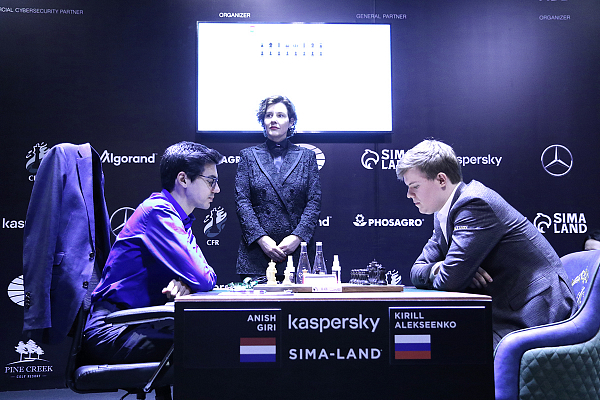 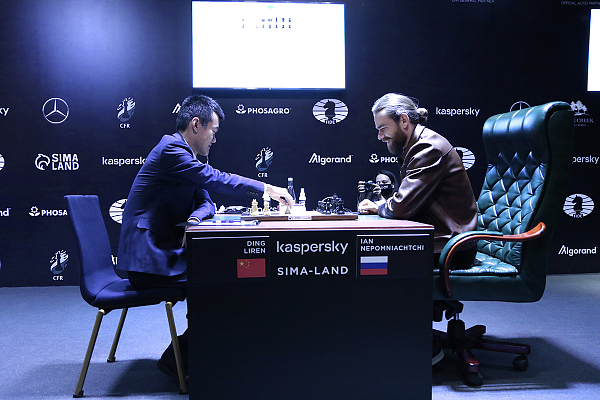 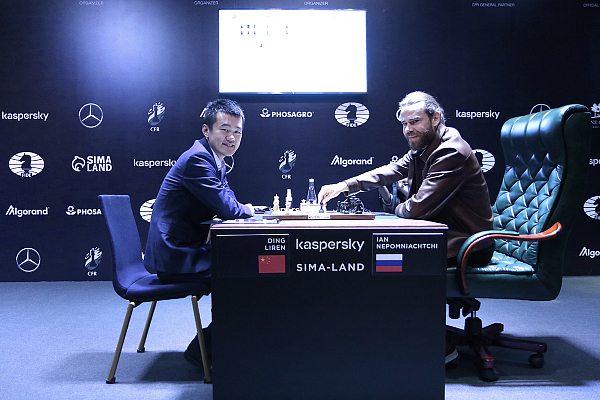 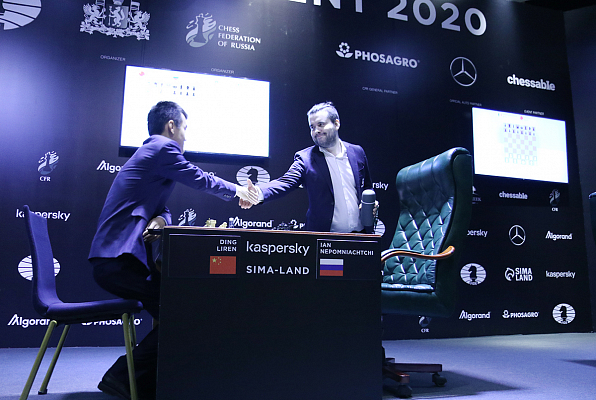