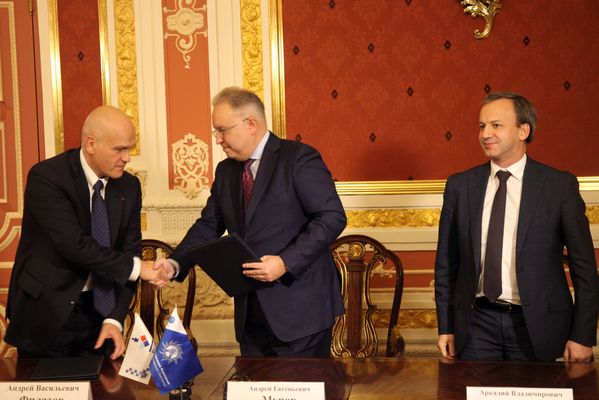 The Federal Grid Company of Unified Energy System (FGC UES, PJSC) and the Russian Chess Federation signed a new cooperation agreement for three years. The company will continue to support the national Russian chess teams and will take part in training of juniors and development of chess in general. The document was signed by Chairman of the Management Board of the FGC UES Andrey Murov and RCF President Andrey Filatov. The ceremony was attended by FIDE President Arkady Dvorkovich.

The organizations have been successfully cooperating since 2016. Being the general sponsor of the Russian national teams, FGC UES also supports the RCF in holding official events of the Federation, such as the Russian Championship Higher League and Superfinal, team tournaments, and the international school team competition Belaya Ladya. The company takes part in promoting Russian athletes' achievements and contributes to raise interest of children and the youth towards chess.

From its part, the RCF helps promote chess among workers of the electric power industry and organize various specialized events, including the Open tournament among power engineering specialists dedicated to the memory of Mikhail Botvinnik. In 2018, the tournament, annually held by FGC UES, was organized for the 8th time.

Today, FGC UES is a high-technology, socially responsible company which unites the best specialists in the field of engineering science, who are faced with complex and ambitious tasks connected with maintenance of regular work of modern knowledge-intensive and digital facilities. The company participates in supporting social, culture-historical, and sports events and projects throughout Russia. 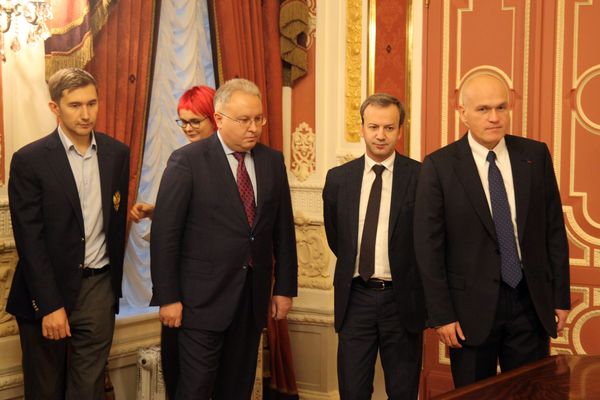 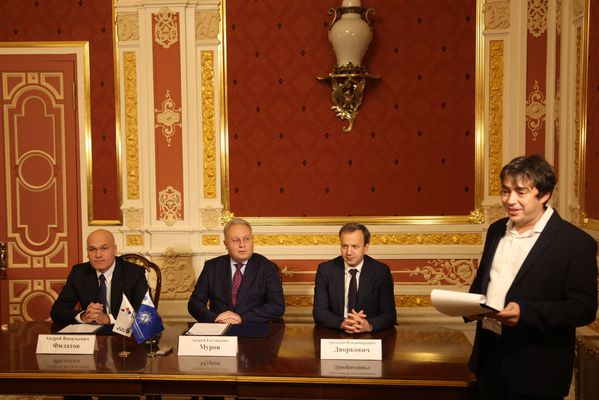 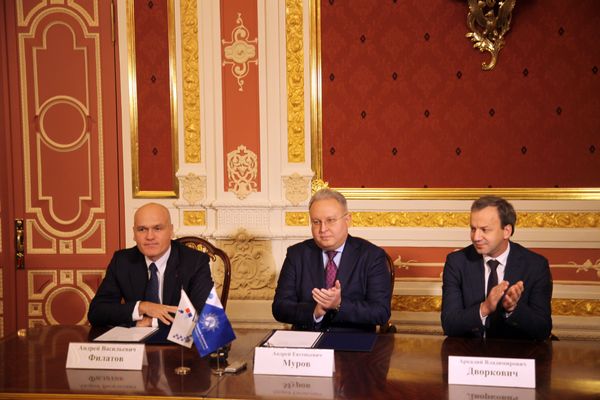 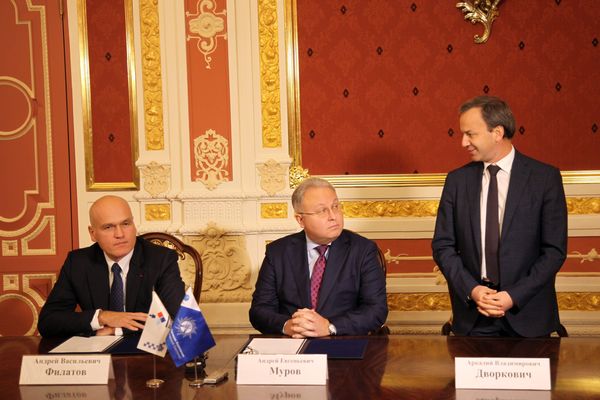 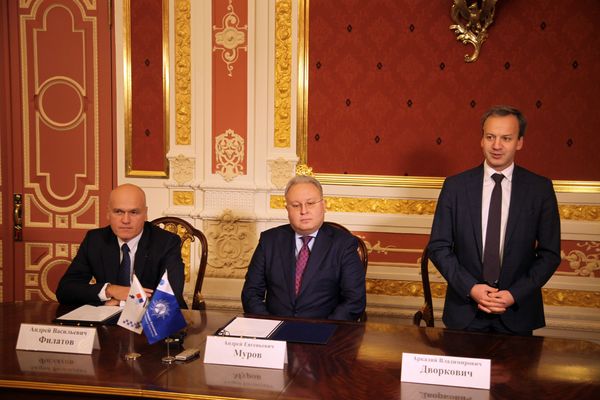 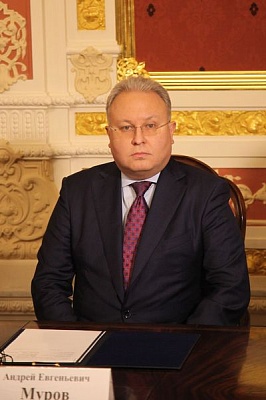 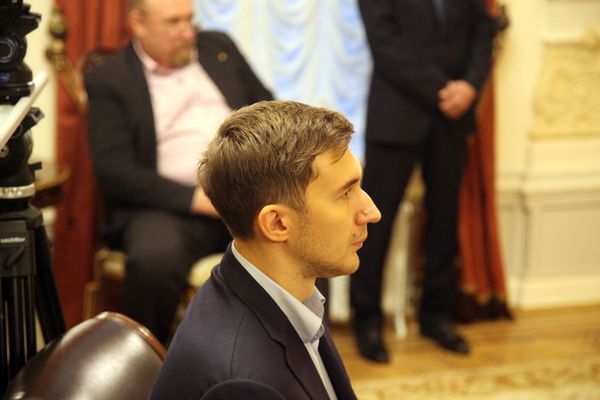 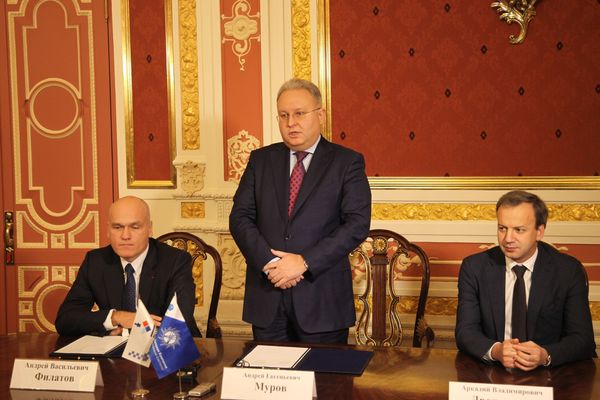 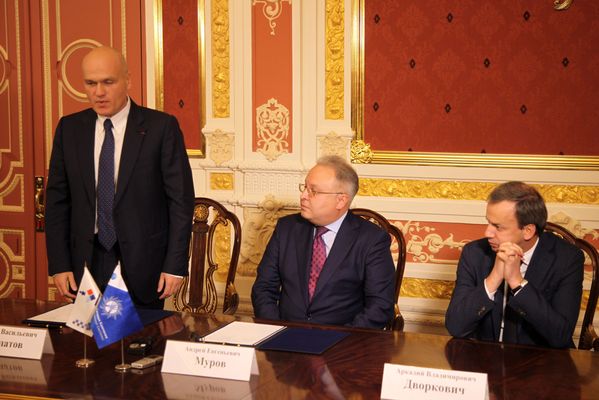 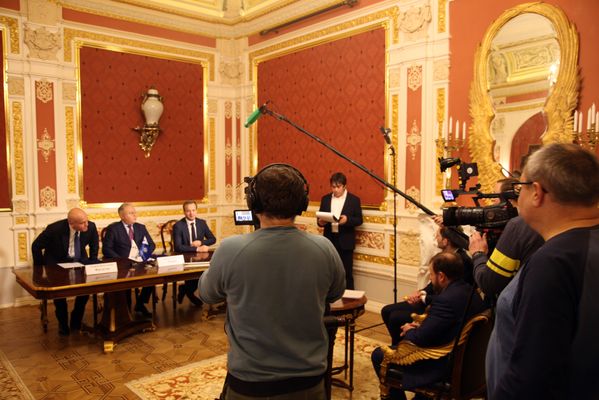 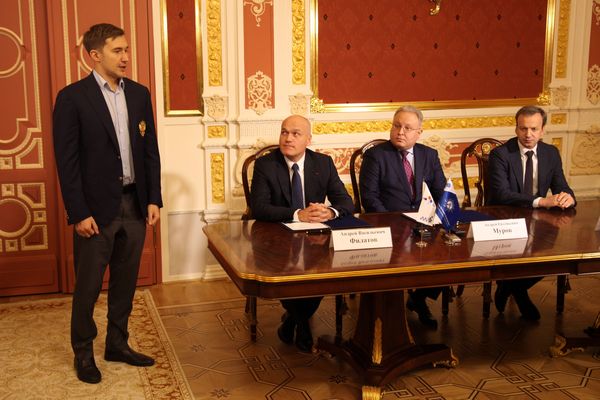 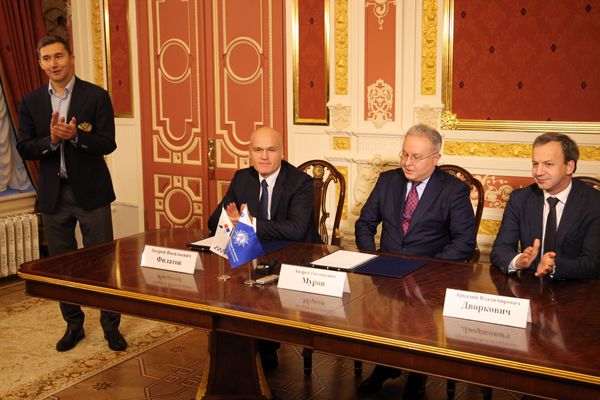 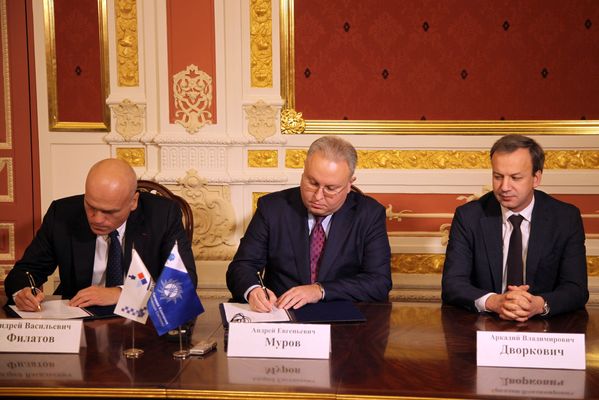 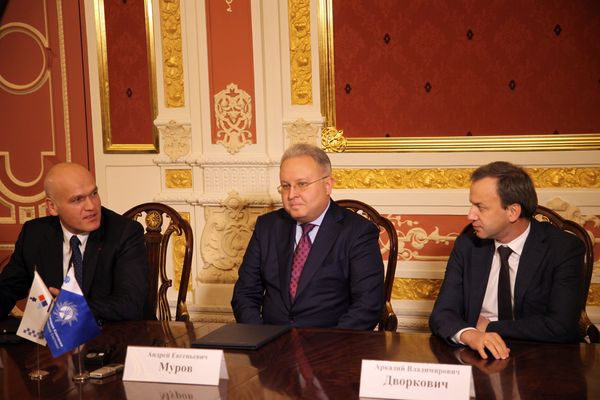 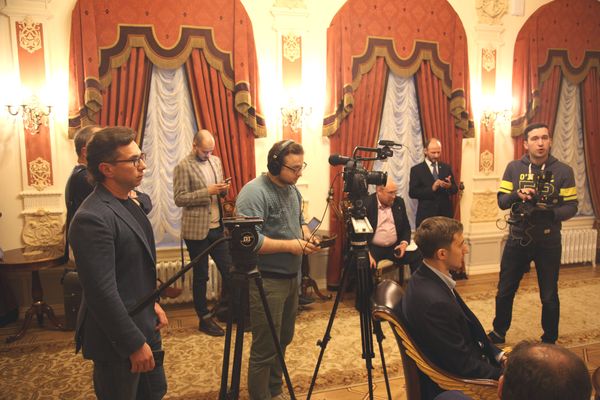 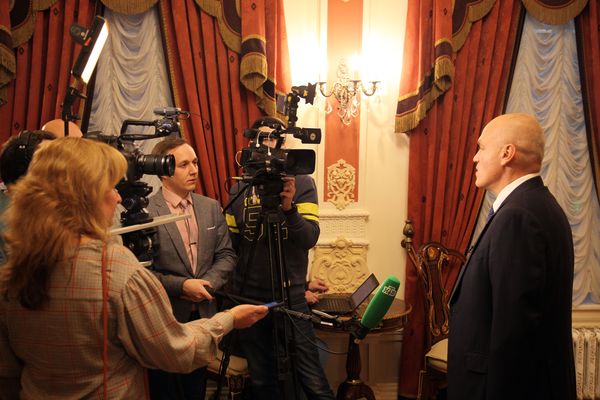