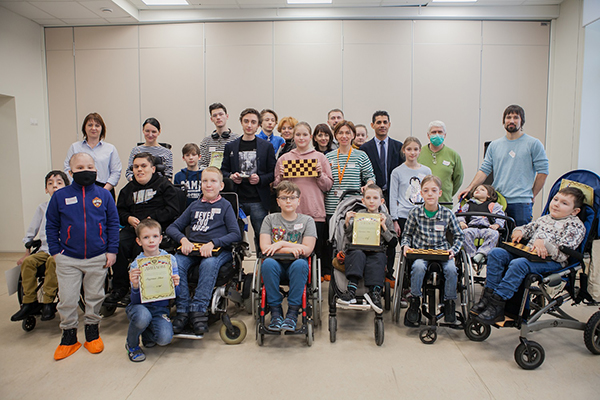 On February 21, a chess masterclass with Daniil Dubov took place at the Lighthouse Children's Hospice in Moscow. Seventeen kids participated in a simultaneous exhibition with the grandmaster.

The event was timed to the first online corporate charity chess championship "I Fight to the End!".

Maria Saushkina, a correspondent and presenter at the Russia TV channel, sang children's songs at the opening ceremony. Svetlana Terekhina, events manager of the Lighthouse Charity Foundation, Konstantin Bazarov, FIDE master, and Olesya Temerova, head of the Internal Communications Centre project of the Communications and Marketing Department of Gazprombank, greeted the participants. Camera crews from the Channel One and Match TV were working at the masterclass.

Several children managed to make a draw with Daniil Dubov. The grandmaster highlighted Roman Kurbanov's play, having called him a strong opponent. All children were presented with diplomas and souvenirs from Gazprombank.

The registration for the first online corporate charity chess championship "I Fight to the End!" is underway. The event will be held on March 12-22, 2021, on Lichess.org. 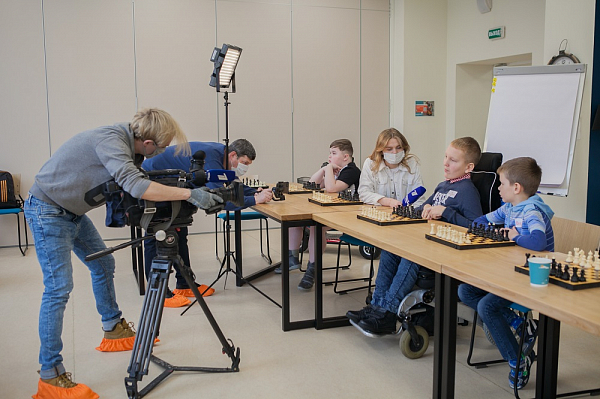 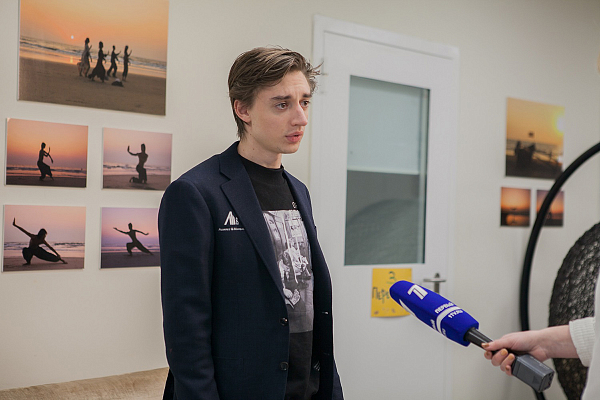 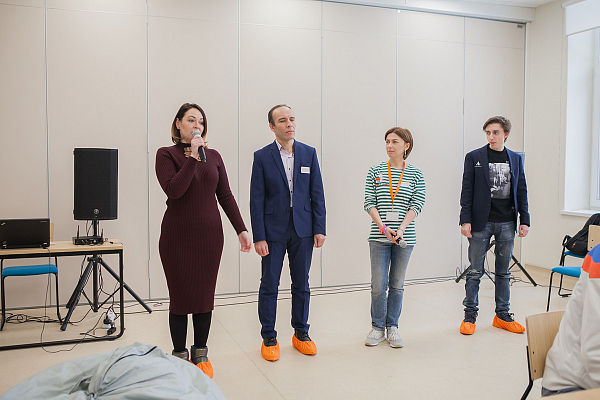 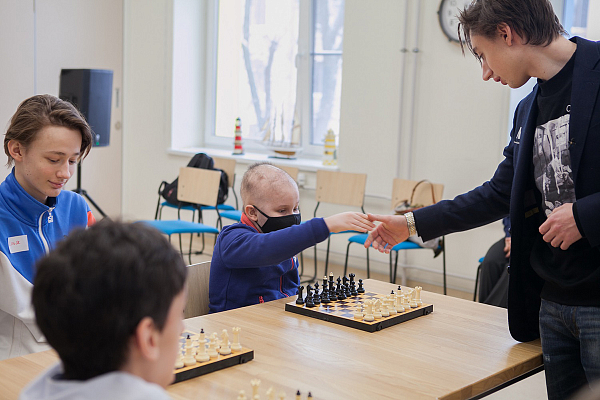 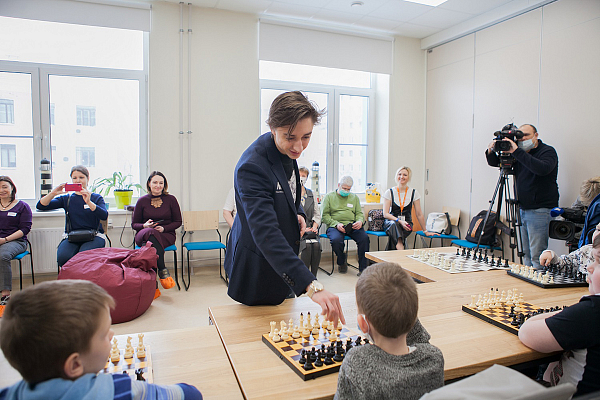 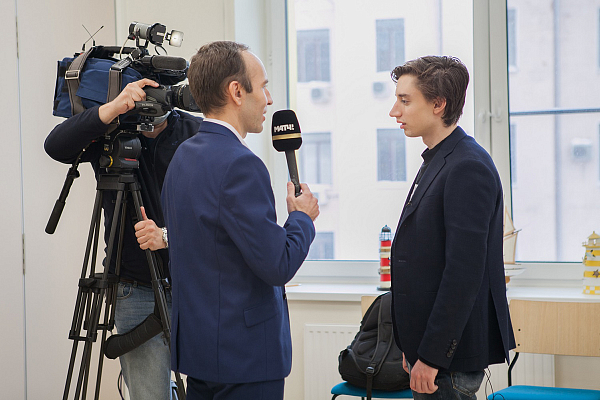 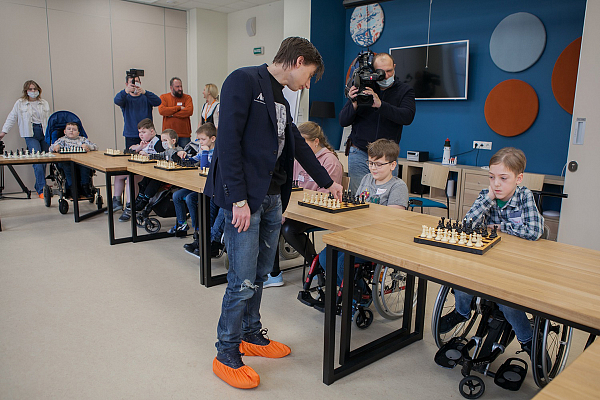 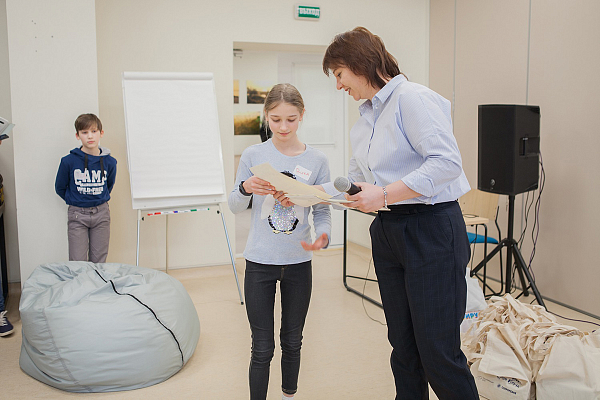 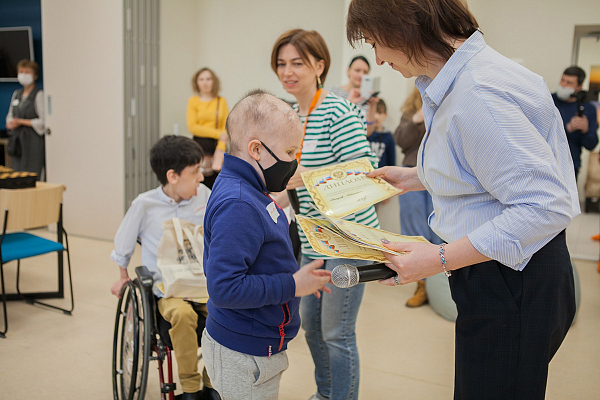 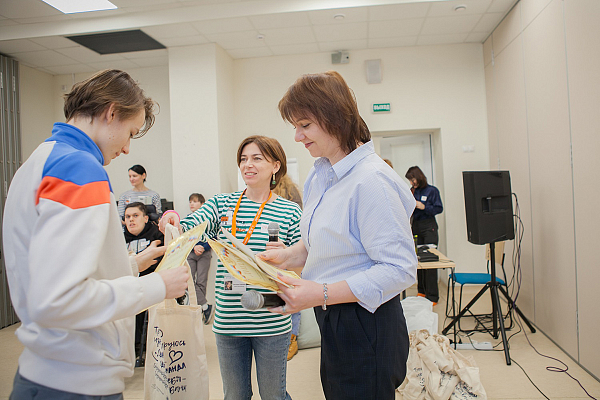