The super tournament starts on August 9 on Chess24.com. 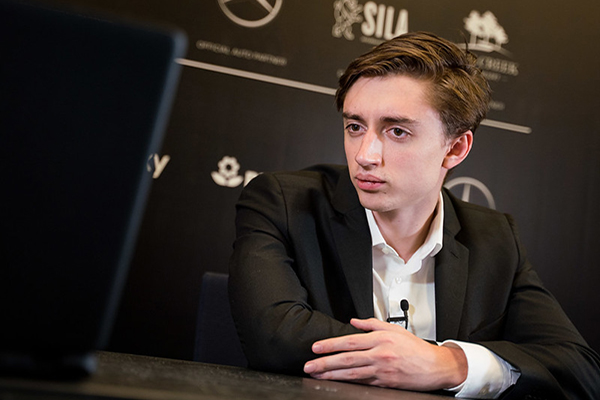 The Semifinals are best-of-5 series of matches. A player who wins 3 matches is the winner of the stage. Each match consists of four 15'+10" rapid games. In case the score after the 4 rapid games is 2-2 then two 5+3 blitz games and then, if needed, an Armageddon game shall be played. In Armageddon White has 5 minutes to Black's 4, but a draw counts as a win for Black.

The world’s most prestigious online chess tournament, the $1 million Magnus Carlsen Chess Tour, was born out of the COVID-19 pandemic.

Now, for the climax of this historic event, tournament host Chess24.com extends its support for Kiva, the nonprofit with a mission to expand financial access to help underserved communities, so chess fans can help people and businesses hit by the crisis get back on their feet.

Broadcaster chess24 has pledged 50 per cent of new Premium memberships bought during its Tour Final to Kiva’s Global COVID-19 Response fund that aims to raise at least $50 million for entrepreneurs and small businesses impacted by COVID‑19.