His opponent will be determined in the Carlsen - Nakamura match. 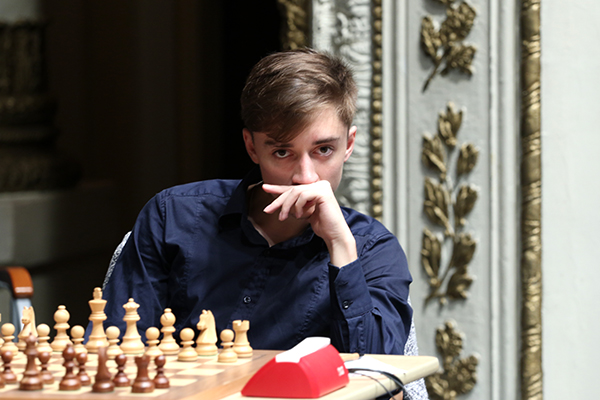 The semifinals of the Lindores Abbey Rapid Challenge are taking place on Chess24.com.

Daniil Dubov had the upper hand in the match against Ding Liren on the second day as well. The Russian won the first two games, and the third one was drawn. Having won two encounters, Daniil Dubov became the first finalist of the event.

Magnus Carlsen, who crushed Hikaru Nakamura 3-0 the day before, lost 1.5-2.5. The world champion met a defeat in the first game and then didn't manage to strike back.

Magnus Carlsen and Hikaru will have the decisive match on May 30.