The encounter ended 3.5-2.5 in favour of the world champion. 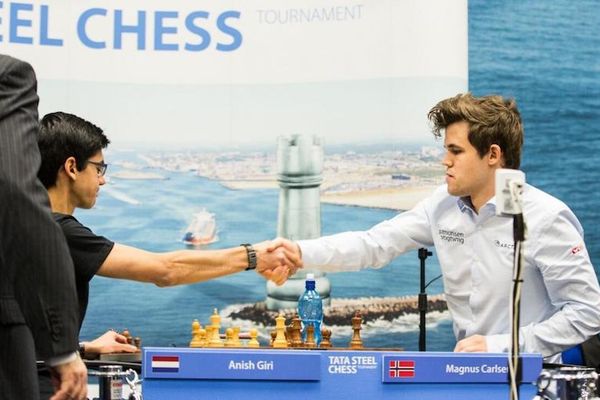 
On July 3, Magnus Carlsen and Anish Giri played their first final match at the Chessable Masters.

The world champion took the lead after the second game, but Giri maintained the balance having won on demand. Nevertheless, the Norwegian was stronger on tiebreak defeating his opponent 3.5-2.5.

The second match will be played on July 4.