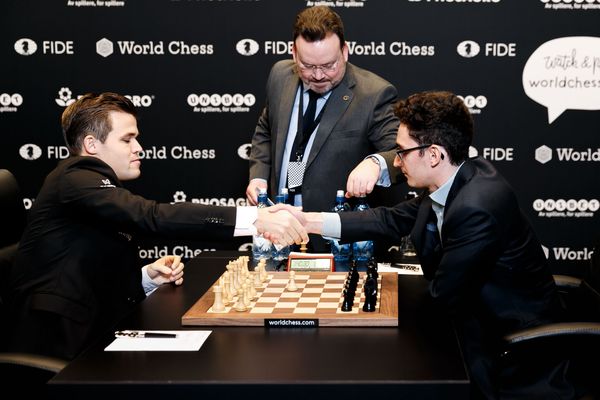 The seventh game of the World Championship Match between Magnus Carlsen and Fabiano Caruana took place in London on November 18. The World Champion played with the white pieces. The opponents discussed the Queen's Gambit which had been played in the second game. The World Champion was the first to deviate, however, the challenger was well prepared for such a scenario and got a comfortable position. Mass exchanges started after the 20th move, and soon an equal endgame appeared, where neither side had resources to continue the battle. The draw was agreed to on the 40th move.

The score is 3.5-3.5. The eighth game is to be played on Monday, November 18. Fabiano Caruana will have the white pieces again.

Sharing his impressions with our website is grandmaster Sergey Karjakin:

– Just as in previous games, today's encounter has seen Carlsen achieve nothing as White. Although he again attempted to slightly surprise his opponent in the opening, this approach was well anticipated. The game was again opened into one of the Queen’s Gambit’s mainlines 5.Bf4. 10.Nd2 is not the main move in this line, of course, but it was obviously scrutinized by Fabiano going into the match, and it seems very naive to hope catch the opponent unawares using such primitive means.

Honestly, it’s a mystery to me what Carlsen’s seconds are up to since their work is practically invisible. It is true, though, that Carlsen is looking rather good as Black, but his white games lack any ideas whatsoever. It is not that something has gone wrong in today’s game – it is a situation in its entirety. Let us wait and see what happens next.

Now that the white color is with Caruana, there is no way he is going to let up on those games; however, whether he wants to go into very sharp lines or try to play risk-free chess is yet to be seen. If risk-free, the likelihood of a draw is very high.

– Did Carlsen look more interesting as White in your 2016 match?

– He did. He attempted various openings and setups. Back then he was not successful in everything he attempted as well, and, in principle, I was defending the black color without having huge problems to face. Anyway, he achieved setups that were more sharp and interesting. This match's games are rather about testing the opponent through one or two moves. This is far from what is expected of the world championship match! Thus, the Berlin line has been actively employed and not yet refuted for as many as 18 years now beginning with the Kasparov – Kramnik match, People are looking up to world championship matches for major breakthroughs like that. This is far from the case now, though.

– Sergey, how do you take to a new experience commenting the games live on Match TV?

– In principle, it is rather interesting because I carefully watch the match games anyway. I have certain ideas that I am willing to convey to the public. I simply lacked a suitable platform and opportunities, and here I am invited to do it. It goes without saying that it is rather demanding when the game lasts seven hours, like the previous one, so that Vladimir Potkin and I were already exhausted by the end. Meanwhile, the way it happened today can be classified as a comfortable commenting.

– What are your expectations of the games yet to be played in the London matchup?

– I expect Fabiano to put Magnus up against problems, not giving him an easy life. Making it to the tie-break will be a great achievement for Carlsen, taking into account that latter's unimpressive play as White. A tie-break increases Carlsen’s chances for a final victory as a faster player, especially in blitz. This said, there are many classical games in store for us yet. Carlsen needs to somehow rethink his strategy, while Caruana should create problems as White. The match gradually nearing the end, it is in the classical section that latter needs to try get the better of Carlsen. 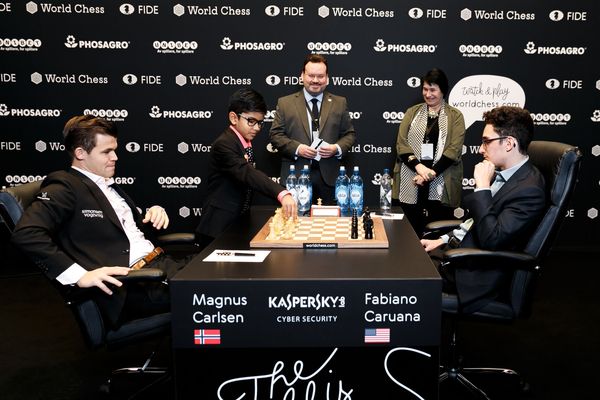 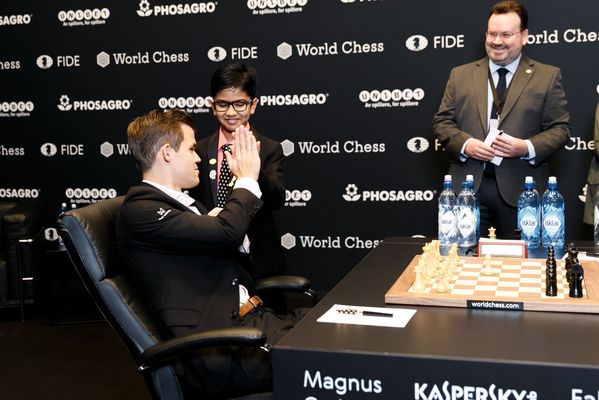 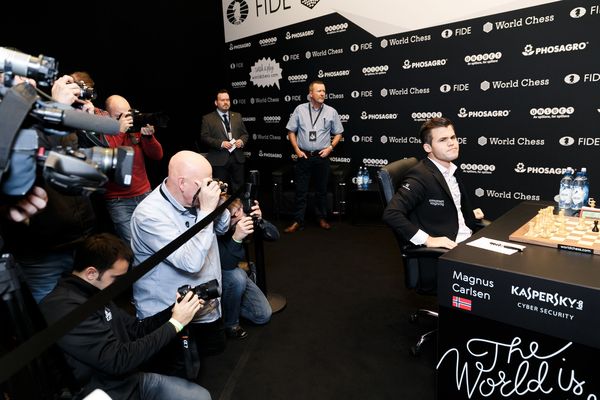 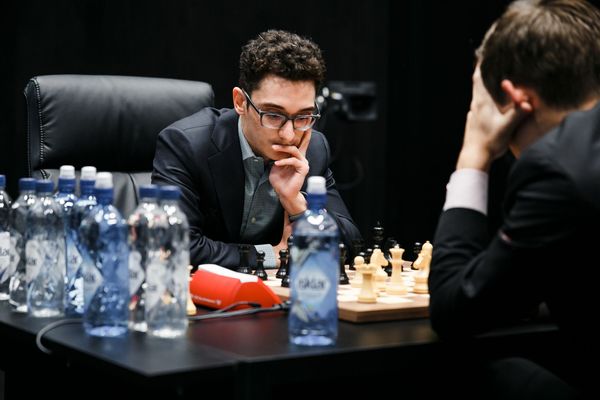 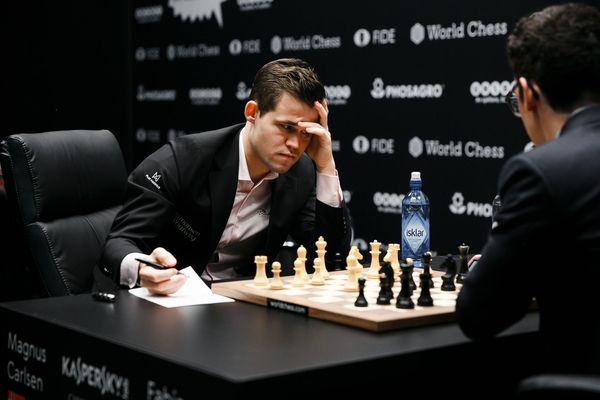 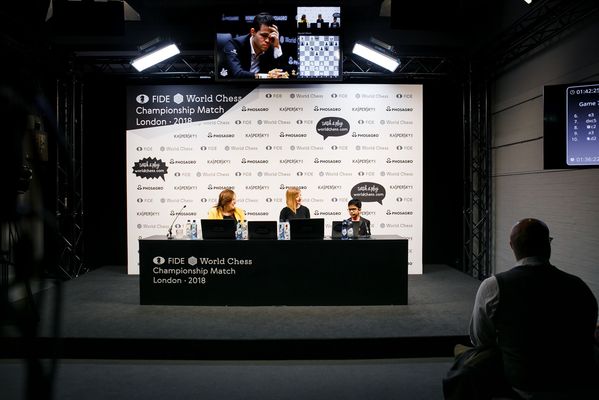 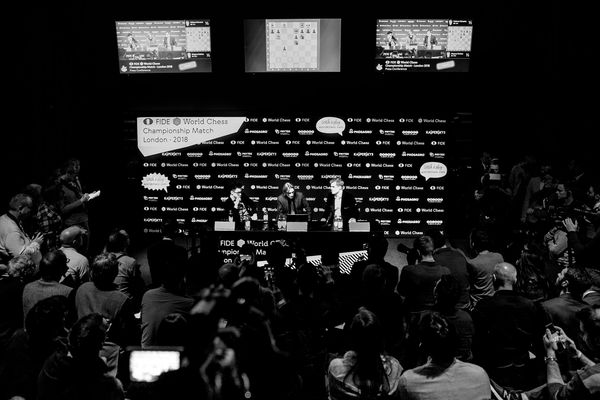 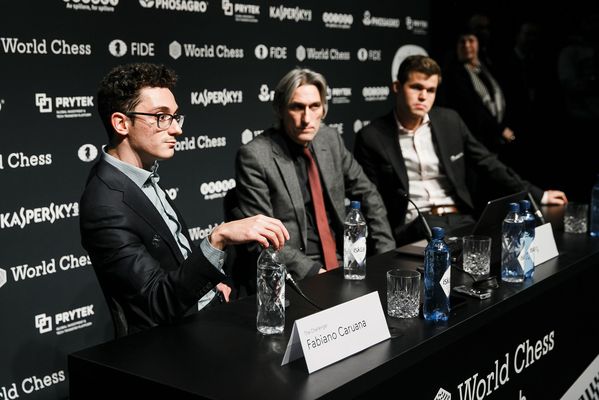 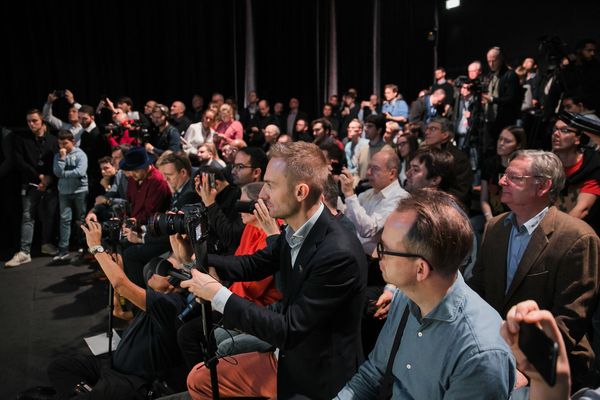