Brilliancy Prize To Be Awarded at FIDE World Cup

The trophy was established by RCF and AB InBev Efes company. 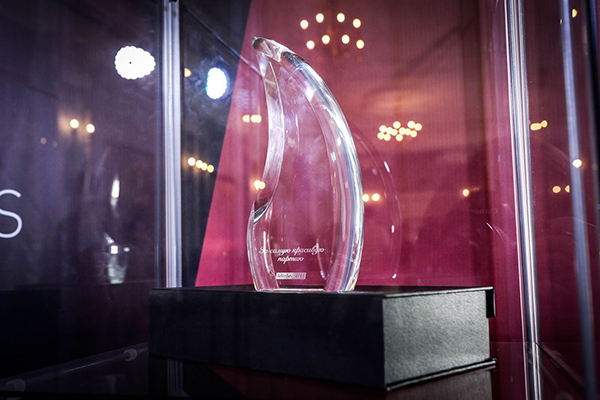 The Russian Chess Federation in cooperation with AB InBev Efes announces a Brilliancy Prize for the most beautiful game played at the FIDE World Cup (Khanty-Mansiysk, September 9 – October 4).

A jury led by Maxim Notkin, Chief Editor of 64-Chess Review, is to make shortlists of 4-5 most exciting games after the rounds 1-2, 3-4, and 5-6. After that, an online poll will be created, with announcements on the official site of the event and social media. The results of the poll will be posted on the official site, social media, and announced during the live broadcast by the tournament casters.

The jury will then pick the best games of the final and 3rdplace match, thus creating a final shortlist of four games. The winner will be determined by the experts and will be announced during the closing ceremony on October 4.