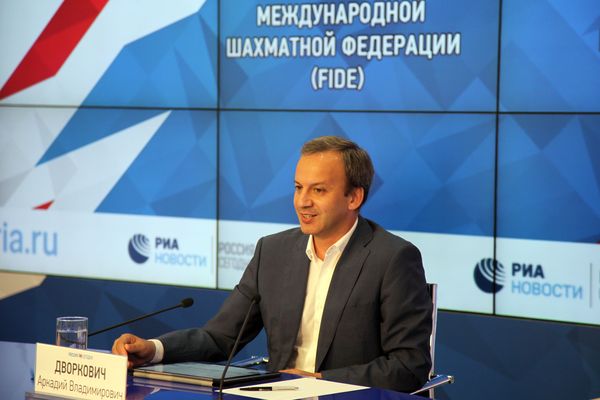 On 29th June, the press conference of Arkady Dvorkovich took place in Moscow. The candidate for FIDE President in particular highlighted his goals and objectives and announced his ticket.

"I have recently told about my plans to run for FIDE President and today I officially confirm it. The necessary documents will be forwarded to FIDE Secretariat by July 3rd", says Arkady Dvorkovich. "The support from the RCF and other federations was asked, and I am grateful to my colleagues from the Russian Chess Federation who backed me up almost unanimously. The goal of my press conference is to inform the chess community about my plans, why and with whom I am running for FIDE President".

"Of course, there is a prehistory. My father dedicated his whole life to chess, and I have been involved in chess since my childhood, that's why I have sufficient reasons of my own. I have known chess players, arbiters, and organizers from an early age. I have been taking an active part in the chess life for many years. I was heading the RCF from 2010 till 2014, and this is a great experience. I am grateful to my colleagues who keep developing chess in Russia".

"Naturally, the campaign requires a certain amount of money, and it can be obtained if one works", noted Mr. Dvorkovich. "I will use my own resources which are not so great. But some companies are interested in a long-term cooperation and they are even ready to finance my campaign. First of all, a professional program should be developed. It makes no sense to spend billions of dollars on a pre-election campaign, while what matters is a long-term cooperation. The goal is not to win the elections, but to develop chess. The current FIDE President Kirsan Ilyumzhinov has done a great job in making chess popular in the world. I think that chess deserves a further development. It is necessary to promote it at schools, in villages for children to be healthy and educated. We are trying to make chess a popular activity not only in parks and clubs, but also on the TV, that's why modern technologies are needed to take chess to the next level of popularity. Chess deserves much more, and there are professionals in my team who know how to promote chess".

"I will promote chess and make contracts regardless the FIDE presidential elections' outcome", adds Arkady Dvorkovich. "There are companies which will invest in chess development. I have an experience in the organization of chess competitions, for example, Tal Memorial. It requires a fair amount of money and an enormous work, - is there a substitute for it? Of course, it is, but it all depends on a team, and I have something to offer. I don't consider anyone as a rival, because we all have one goal to develop chess in the world, that's why the one who wins shall unite everyone. Georgious Makropoulos has a great experience in the work in FIDE, Nigel Short is very famous in the world of chess, but I hope that our arguments but I hope that our arguments prevail in the end".

The FIDE Presidential elections takes place during the FIDE Congress in Batumi, Georgia, on October 3. 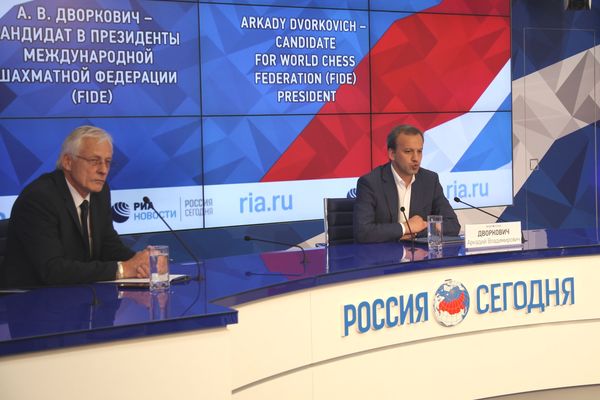 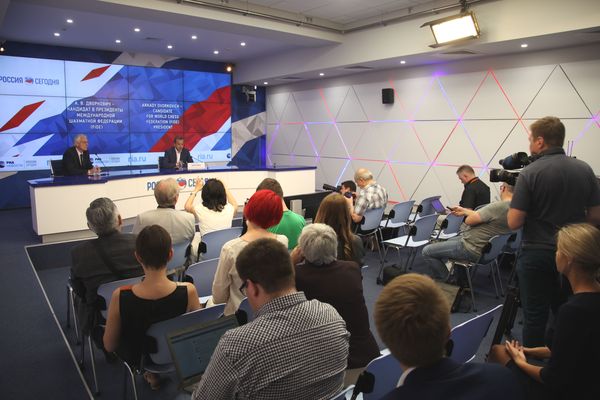 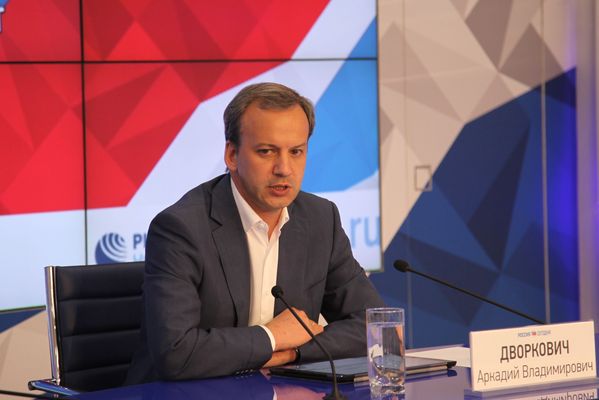 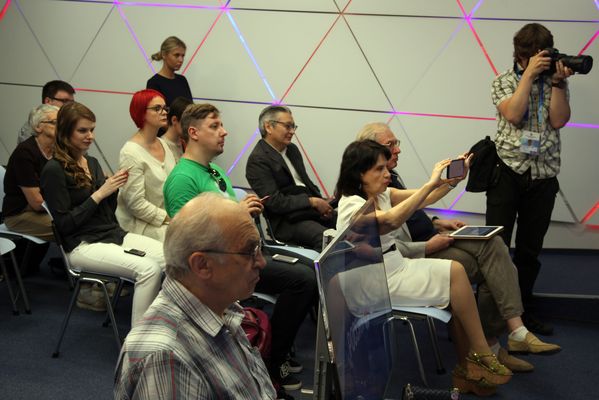 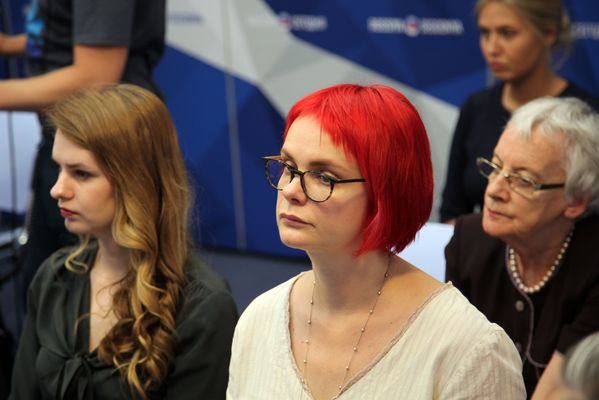 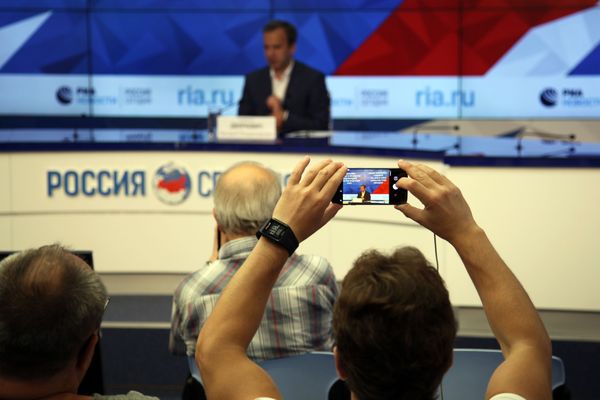 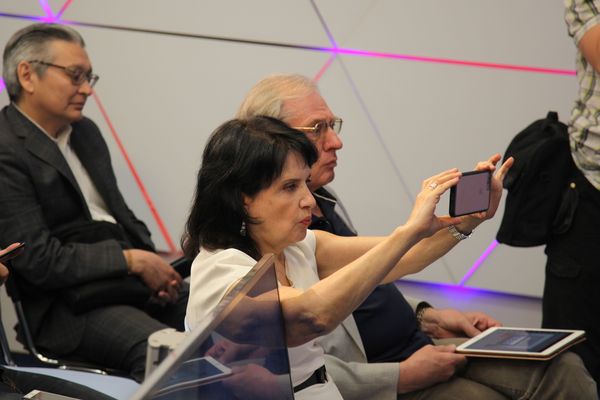 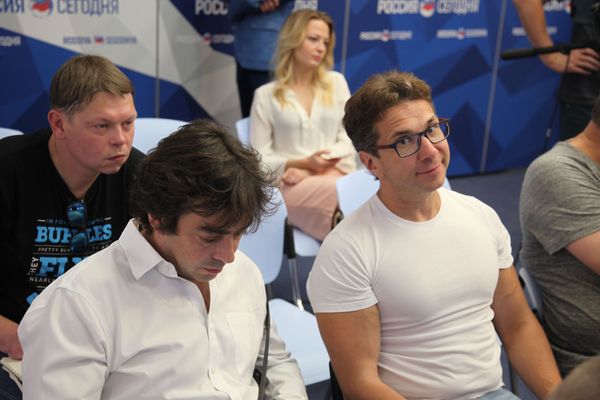 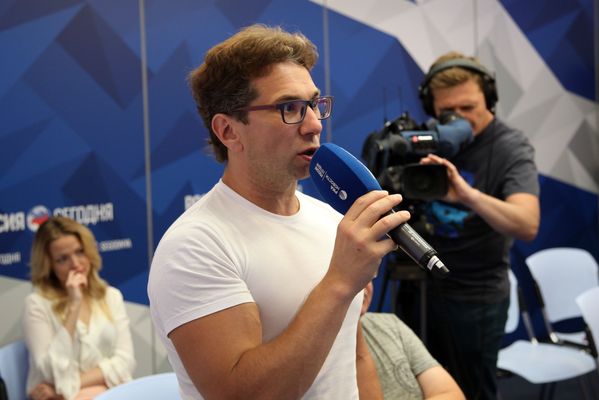 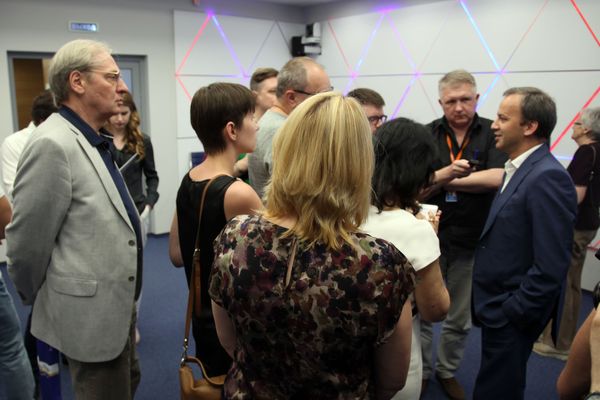 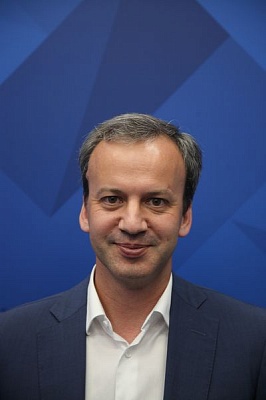