The Russian defeated Radoslaw Wojtaszek in Round 7. 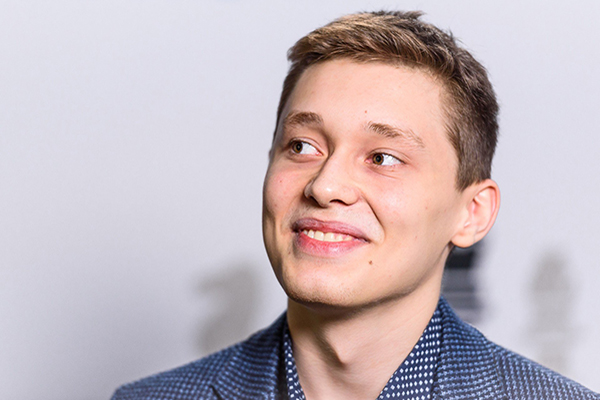 
The Russian Andrey Esipenko scored his first victory in the tournament by outplaying Radoslaw Wojtaszek as Black in the endgame with rooks and minor pieces. Maxime Vachier-Lagrave lost the second game as Black in the Najdorf Variation with 6. Bg5: this time, his "offender" was Fabiano Caruana. Anish Giri won against the sole leader Nils Grandelius with the white pieces. Alireza Firouzja demonstrated the strength of a bishop against two pawns in the endgame versus Jan-Krzysztof Duda. The games Carlsen - Harikrishna and Anton - Donchenko were drawn.