He defeated Santosh Vidit in playoff. 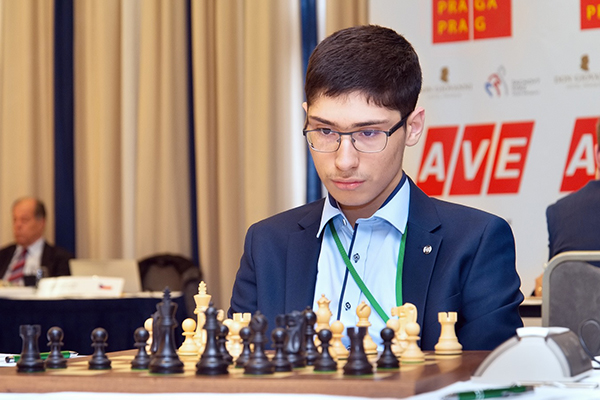 The Prague International Chess Festival finished in the capital of the Czech Republic.

A playoff match between two top players - Firouzja and Vidit - was played according to the Regulations. Alireza Firouzja won both blitz games to become the winner of the super tournament.

Jorden Van Foreest won the Challengers tournament with 6 points out of 9. Nijat Abasov (2nd place) and Andrey Esipenko (3rd place) are half a point behind.